Jordin Sparks talks about singing no air with Chris Brown 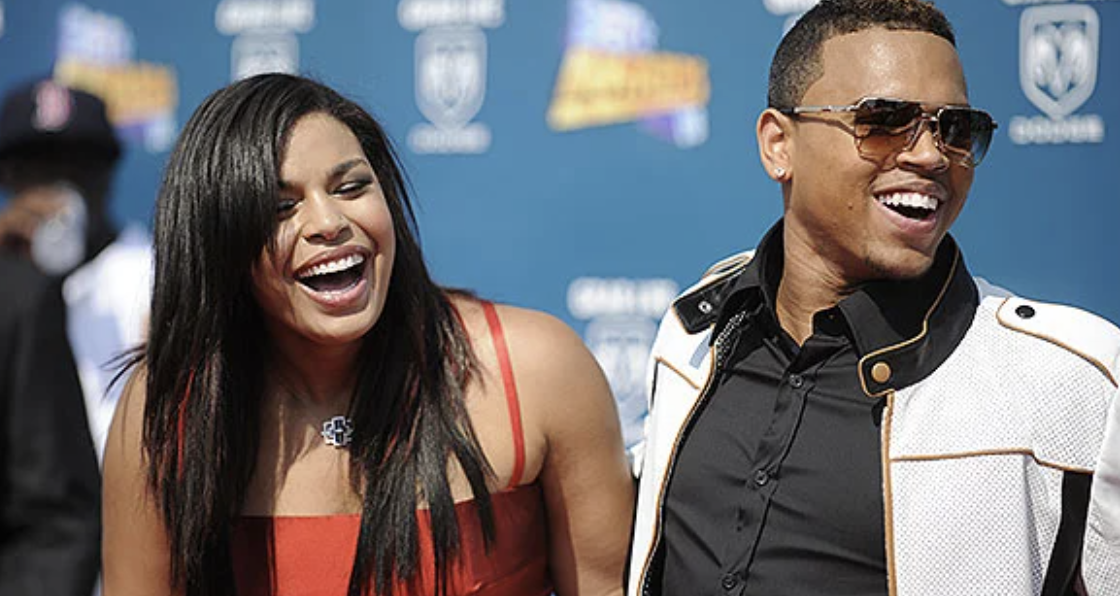 Chris Brown and Jordin Sparks reunited on stage for a special performance 15 years after the release of “No Air.” They performed together, bringing back memories for many fans.

She shared a clip on Instagram and TikTok to commemorate the invitation, displaying the moment when she sang as part of Brown’s “One of Them Ones” tour.

“ 15 YEARS LATER: Chris Brown and I returned to the stage to perform No Air.”

Thank you Chris for having me at the final stop of your ‘One of Them Ones’ tour, ended it with a bang in Vegas!!!

Sparks and Brown had sang the song once on television, but only in front of a studio audience. They never performed it live together in front of their fans in a live environment, triggering new-found emotions in the American Idol winner.

The crowd was lit!!! Loved hearing you scream every word of this song!!! My heart”

Her platinum-selling self-titled debut album included “No Air.” in 2007, and reached number three on the Billboard Hot 100. Soon after, “No Air” received a Grammy nomination for Best Pop Collaboration at the 51st Annual Grammy Awards in 2009.

She joked that when they recorded No Air Song, they were children, and now that they are parents, they are bringing back memories for many fans, who likewise commented their surprise upon realizing that it had been 15 years since the release of the song.

Sparks married husband Dana Isaiah in July 2017, and welcomed their child, a son named Dana Isaiah Thomas Jr, in May 2018.

Sparks concluded the message by noting that the audience was enjoying their performance. Throughout the concert, she saw people yelling every line of the classic song.

In an interview in 2011, she revealed how she wanted to work with Brown again for a long time.

“I know people are very critical, but I think he’s trying and he’s getting there. He’s doing things that he says he’s going to do,” Sparks added.

Sparks’ social media post caused reactions from entertainment business executives and fans. They were all ecstatic and amused by their on-stage reunion.

Debra Chase, a TV and film producer, and actress Yvette Nicole Brown were among the professionals who commented on the post, praising the R&B classic.

“I think everyone deserves a second chance,. I’d love to work with him again.”

Many admirers also expressed gratitude for the long-awaited reunion of both R&B artists. They called it “iconic” and “legendary.”