Kaytranada Drops Two New All Along and XTASY Remixes 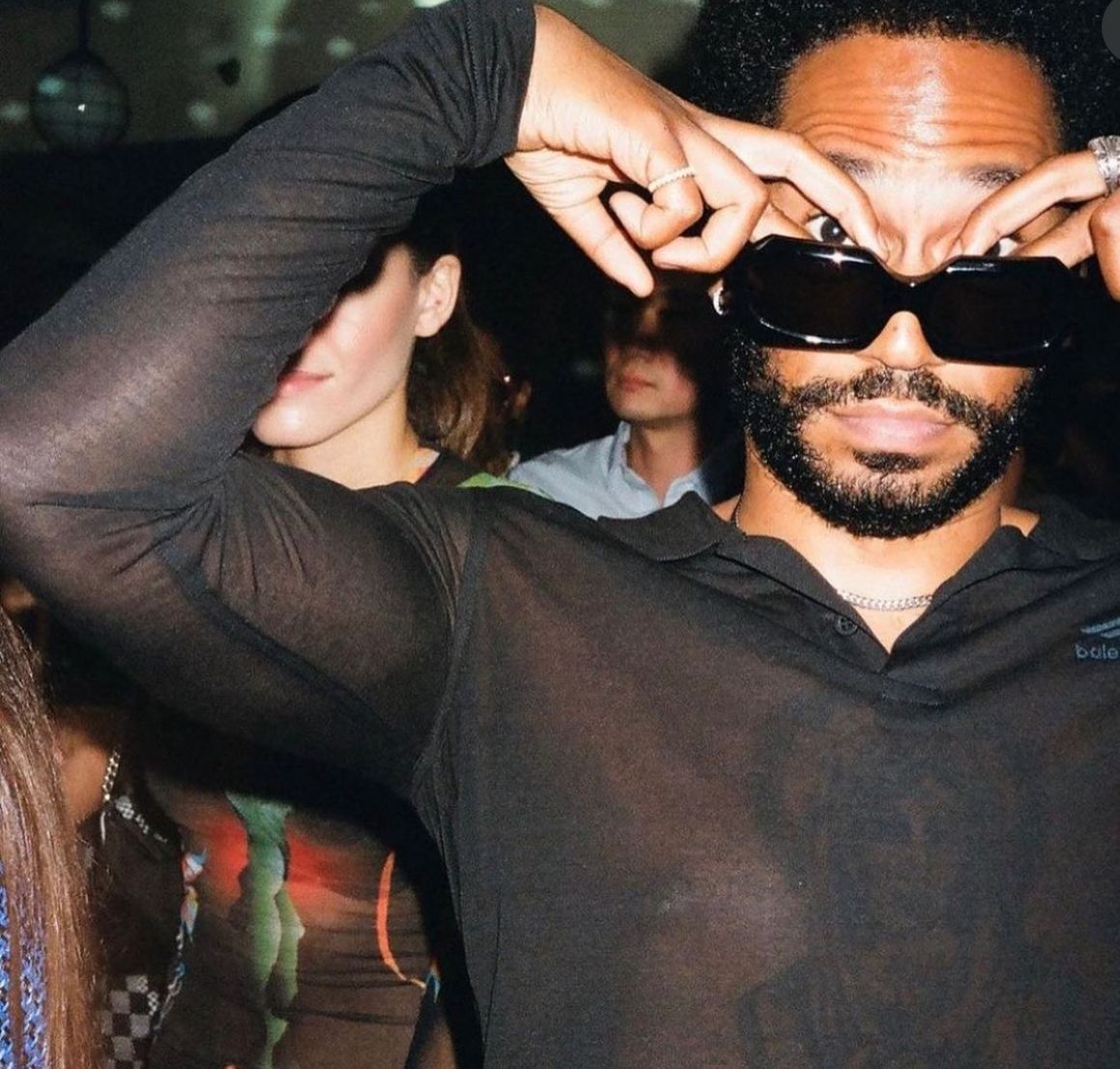 The “All Along” remix is a slow, laid-back dance floor classic that features Kaytranada’s groove, bouncy synths, punch baselines, and R&B singer Rochelle Jordan reflecting on lost love with the lyrics.

On the other hand, the “XTASY” remix is light and euphoric tune, with Ravyn Lenae turning up the heat with ethereal vocals and Kaytranada providing a steady, funky rhythm. The track is also part of Lenae’s HYPNOS album, which features artists including Steve Lacy and Smino.

In August 14, he had premiered a new song, “Twin Flame”, featuring Anderson . Paak on BBC Radio 1, as a follow up to the 2021 EP “Intimidated”, featuring H.E.R., Mach-Hommy, and Thundercat.

Twin Flame was his first new production of 2022, which also came with a black and white video directed by Anderson . Paak himself.

Kaytranada has risen to popularity because of his consistent, high quality sounds. He mostly makes R&B, disco, and soul, and as seen with his newest releases, he actively remixes and changes his music, sometimes even live during his DT sets.

Louis Kevin Celestin, better known as Kaytranada, is a Haitian-Canadian record producer and DJ. Most of his fame came from mixtapes, remixes, and original music projects dropped in the early 2010s. He began to DJ at the age of 14.

His studio album, Bubba, was called by “flexible, ever-moving, a dance record that could have come from no one else”.His beats are crafted using a mix of FL Studio and Native Instruments Maschine.

Another essential trait of his music appeal is his skill to carry long-playing albums that feel like albums. Bubba in particular has strong pacing and sequencing.

Considered a dance album front-to-back, it keeps listeners on perpetual motion. Bubba was awarded with a Grammy in 2019.

Some of the tracks feature funk/soul influences, and melodic chord progressions. His other album, 99%, has a more electronic feel. Fans described Kaytranada’s music as a genre-bending house-influenced R&B.

Fans of Kaytranada has praised him as a creative genius, with some users expressing how they feel Kaytranada doesn’t make music for the commercial audience, and rather believe him to be an auteur in the electronic music uprising.

He has produced for GGoldLink, Snoop Dogg, Alicia Keys, Lauren Faith, Chance the Rapper, and other mainstream singers.