After a two year break owing to COVID-19, The Notting Hill Street Carnival returned to London with a bang! This annual celebration takes place every August bank holiday, with the first dating back to 1966 as a way to promote Caribbean Culture in London. That first event attracted a mere 500 people, however today, has grown to over two million people, heralding it as the largest street carnival in Europe!

Notting Hill Carnival has taken place in the streets of London at W10 and W11 in the areas of Notting Hill, Kensal Road, Westbourne Park, Westbourne Grove, and Ladbroke Grove. Starting on Saturday 27, August, 2022 and ending on Monday 29, August, 2022. Panorama, in Emslie Horniman Pleasance Park UK’s biggest steel pan competition bands were there competing amidst some 50,000 other performers. There were also local artists, traditional Calypsonians, and some well known show stoppers that were live on stage. With the return after Covid, it was uncertain whether the event would be as busy as previous years, however the streets were bustling full of people and organisers say it was the busiest yet!

Notting Hill Carnival kicked off on Saturday evening before the parade days with the steel band music competition. Sunday was Children’s Carnival, where there was a Children’s Parade and the day would be family friendly. Monday saw the final day which was action packed and full of excitement as the carnival came to it’s crescendo with an all out party and the highlight of the main parade.

If you’re going to carnival, you’ve got to get in to the spirit! As soon as you arrive you get a sense of that from all the elaborate costumes, fancy dress, people dancing and the array of huge sound systems on every street corner, not forgetting the amazing Caribbean food!

The parade has always been known for flooding the streets full of joyful people who are enjoying the celebration. Costumed performers and floats can be watched as the performers move about in the streets.

Sunday 29, August; London’s Metropolitan Police had to lay a Police Horse Sandown, who was a fourteen year old, Chestnut, Gelding. The Police Horse collapsed while on duty, Unfortunately he died at the scene whilst other officers were performing emergency services to their fellow officer.

Unforeseen this year’s final day of the celebration things would take a fatal turn as a twenty-one year old male was stabbed to death. The male was known as Taykayo Nembhard. The incident at hand would have taken place just shortly after Metropolitan Police would have already made 200 arrests. All together there were 209 arrest made at the time of the carnival and they would have included sexual assult, possession of drugs, possession of weapons, and public order offenses. Police are still further investigating the one fatality that there was. 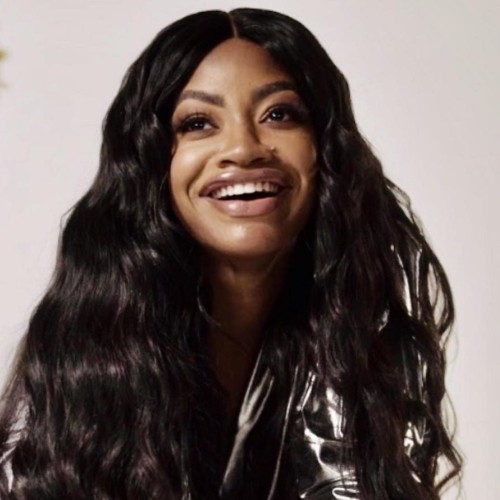