HomeHip-HopLil Baby gets third No. 1 album with 'It's Only Me'
Hip-HopUS Music

Lil Baby gets third No. 1 album with ‘It’s Only Me’ 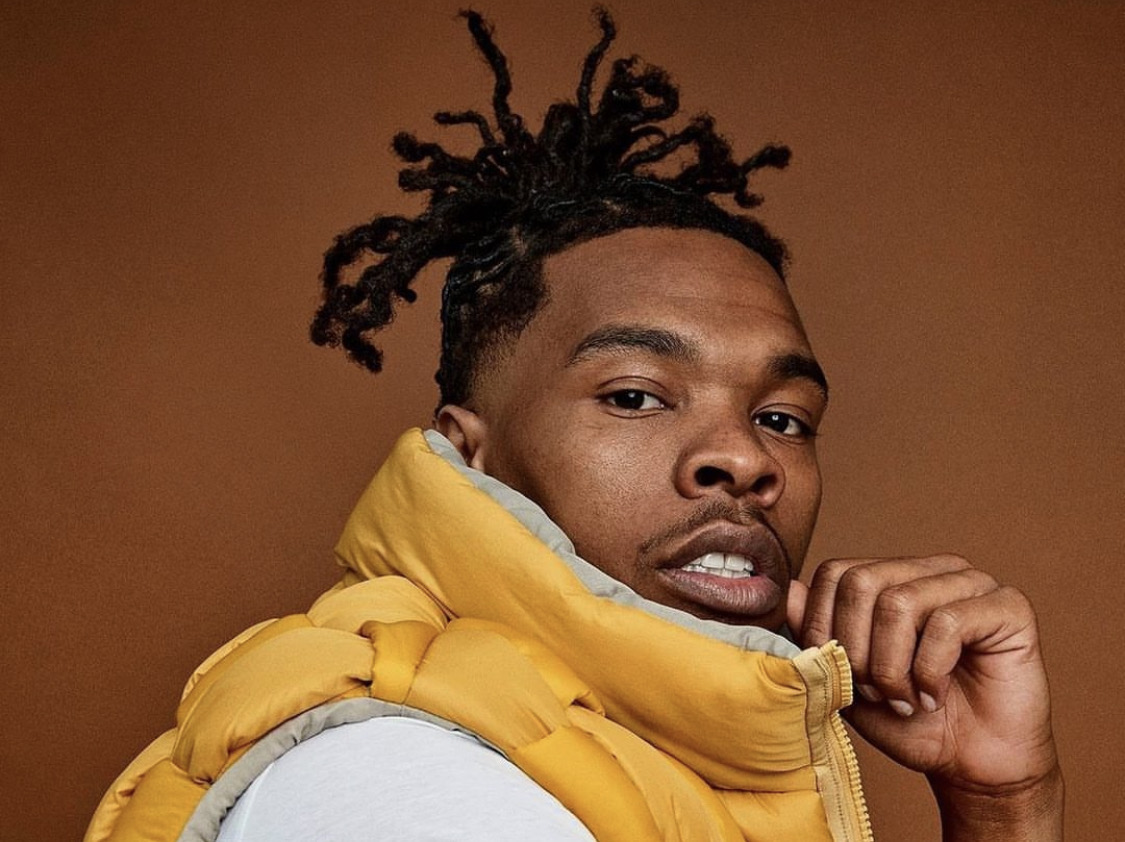 Lil Baby’s 2022 career run reaches a newer height as his third studio album, It’s Only Me debuts at No. 1 on the Billboard 200. It becomes the rapper’s third album to do so after My Turn in 2020 and his joint album with Lil Durk, The Voice of The Heroes (2021).

The Billboard 200 chart ranks the most popular albums of the week in the U.S. based on multi-metric consumption as measured in equivalent album units, compiled by Luminate. According to Luminate, It’s Only Me sold 216,000 equivalent units in the U.S in the week of October 20. It also became the third biggest hip-hop album of 2022 behind Kendrick Lamar‘s Mr. Morale & The Big Steppers and Future‘s I Never Liked You (222,000).

It’s Only Me was released on October 14 2022 as a follow-up to his last album, My Turn which moved 197,000 units in its first week and became Luminate’s most popular album. The recent project houses a total of 23 solid tracks alongside features from some of the industry’s bests: Young Thug, Future, Fridayy, Rylo Rodriguez, Est Gee, Pooh Sheisty, and Jeremih.

Lil Baby had promised us “this summer mines” in a post on social media as he made summer hit features by appearing twice on DJ Khaled’s God Did album: Staying Alive featuring Drake and Big Time with Future. He also teamed up with Travis Scott and Nav in July on Never Sleep as well as the Senior-assisted Come Up. With It’s Only Me reaching the number one spot on the Billboard 200, Lil Baby’s “Summer Mines” reign might just be extending till the end of the summer.

Lil Baby has confirmed that he won’t be releasing a deluxe version of It’s Only Me even with the album’s success and instead would choose to begin his new project. “I’m not going to try to do a deluxe. I’m just going to let that rock out, let that be it. I think I just want to go on and get it out there,” Baby stated during a recent interview with Zane Lowe on Apple Music’s New Music Daily. “I had (the fans) waiting so long, I don’t even want to prolong it no more. Go on and knock this whole It’s Only Me out, and come on out with another album,“ he added.

Album sales aren’t the only figure that continues to climb in Lil Baby’s world. During a recent interview with The Experience Podcast, the Atlanta rapper revealed he charges upwards of $350,000 for a verse these days more than triple the $100,000 he quoted two years ago.

.@lilbaby4PF‘s history on the #Billboard200: