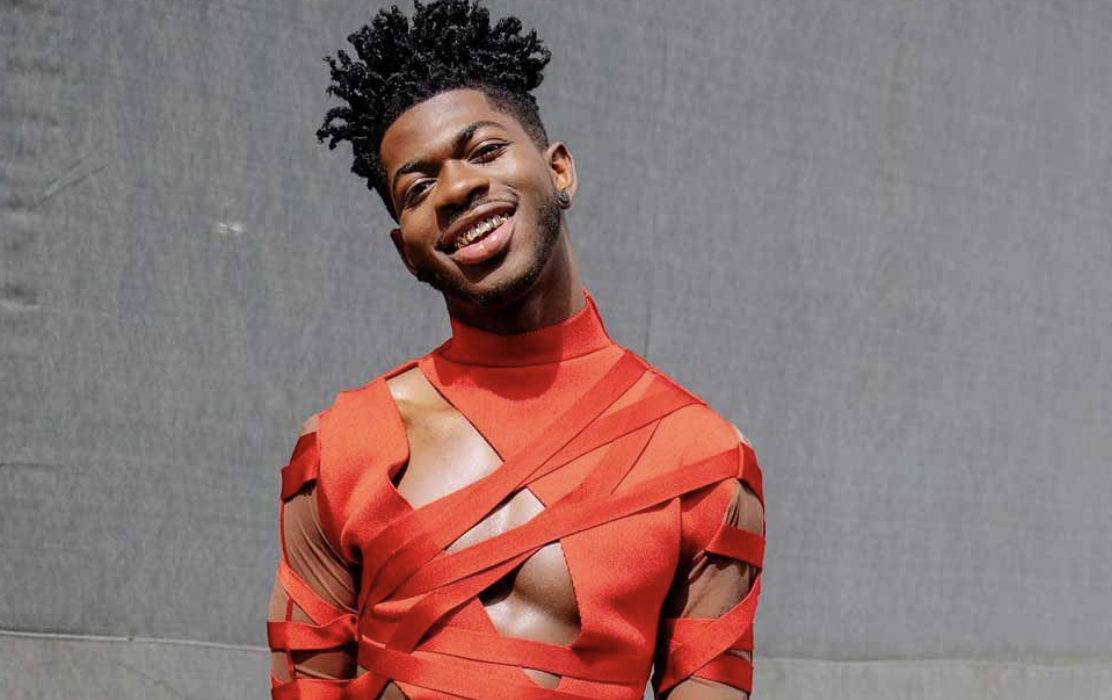 “What grown adult wakes up on a Fall weekend and thinks yeah I’ll spend it protesting a Lil Has X concert?” 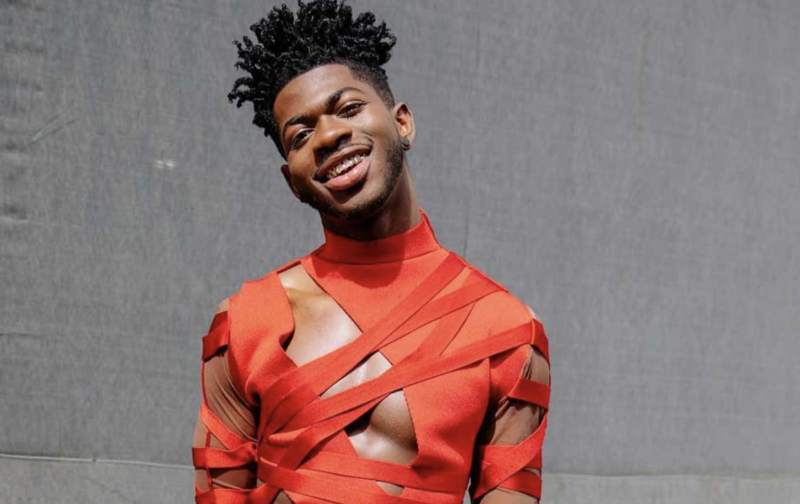 Those were some of the online reactions Lil Nas X fans had to the group of homophobic protestors in one of his latest tour stops.

They gathered on the street across the MGM Music Hall ahead of Lil Nas X’s Long Live Montero Tour, with massive signs requesting fans to repent and believe.

Lil Has X is known for his positive antics amid these unfortunate events and made his brand of humor known by making light of the situation. He tweeted, “Just told my team to send the pizza; this is a really good promo!”

And indeed it was, as Lil Nas X’s team went over to hand the protesters pizza. One of them denied the pizza by holding up a microphone and saying,

“We thank you, and we appreciate, but no thank you.”

The video, which was shared throughout Twitter, Instagram, and TikTok, then zoomed in on another protester wearing a shirt that read “Christ’s forgiveness ministries as Sufjan Stevens,” with Mystery of Love playing in the background.

Lil Nas X then tweeted, “Update: they didn’t want the pizza, but I accidentally fell in love with one of the homophobic protestors,” and then, “I miss him already.”

When Lil Nas X came out, he highlighted the situation by tweeting, “next person who says something is going to get kissed,” which only increased the number of comments.

Lil Has X has a knack for getting into the heads of homophobes.

The American rapper and singer was the most nominated male artist at the 62nd Annual Grammy Awards and the first openly LGBT Black artist to earn a Country Music Association Award.

He’s been noted for using the cowboy aesthetic through electric, playful, futuristic prints that slightly bring Afrofuturism to mind.

He first came out to his family in early June 2019, as he felt “the universe was signaling him to do so,” despite being unsure if his fans would support him or not.

Part of his uncertainty was due to his sexuality not being openly supported in the country or rap music communities, which is also the reason why it caused a homophobic backlash on social media. While the response was mostly positive, it also raised awareness of the rampant homophobia in hip-hop culture.