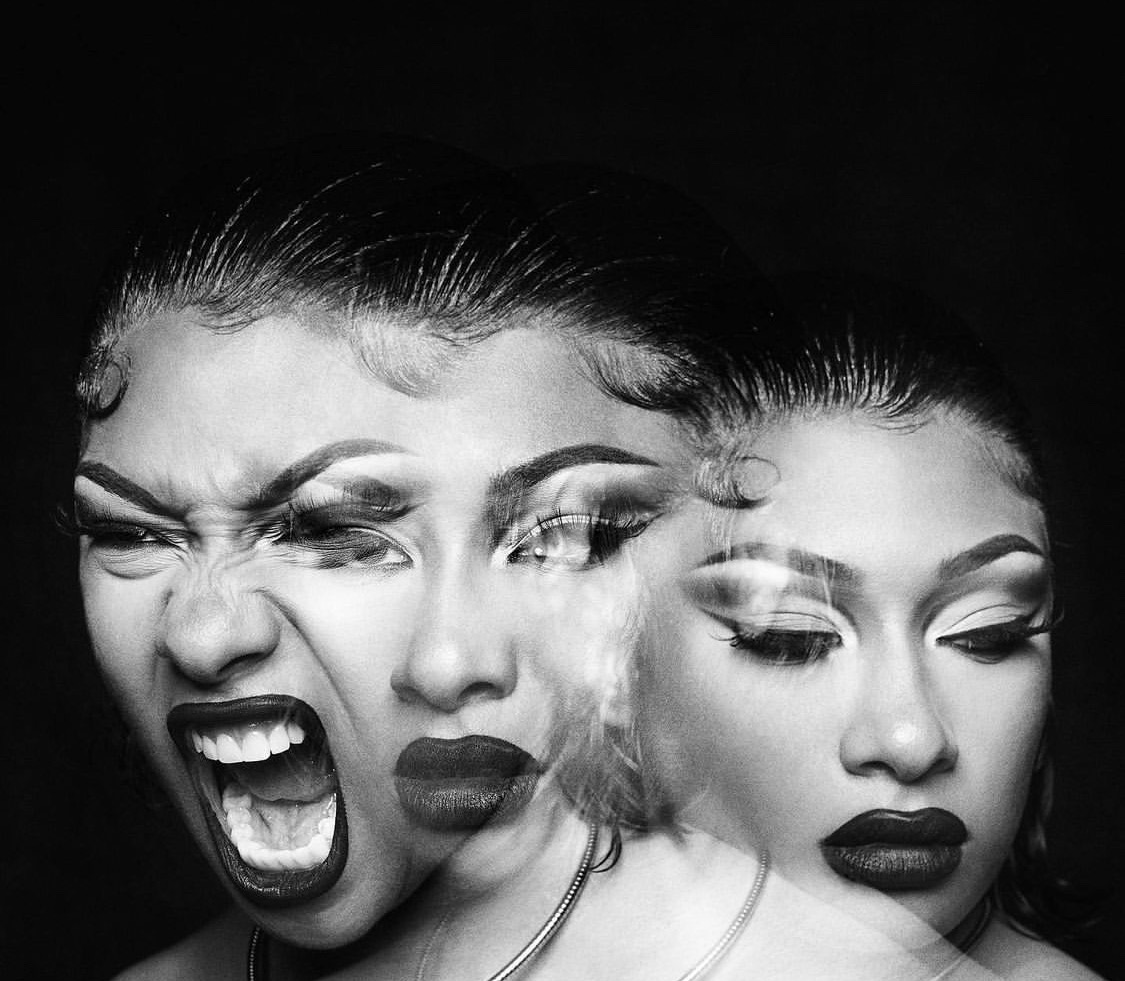 The new project is a follow-up to her debut album, Good News, and comes after the release of her 2021 LP, Something For Thee Hotties which made its way to the top 10 on Billboard’s Top R&B/Hip-Hop Albums chart.

When Megan Thee Stallion releases a project, expect gut-wrenching lyrics, fierce delivery, confidence, and poise and this is what she exhibits on Traumazine.

Megan uses a hybrid of slick bops to address all the ups and downs she has experienced in the public eye and how she has been able to manage the ‘Trauma’. She comes up fierce and concise as she lets people know she’s not the type to be crossed even though she might seem very jovial and playful.

In an interview with RollingStone, Megan Thee Stallion spoke about the album. “I want to take you through so many different emotions,” she told RollingStone’s Mankaprr Conteh of the new set of music. “At first you was twerking, now you might be crying.” She added, “I just always want people to remember, yes, Megan Thee Stallion, she was great, she was a rapper. She was one of the best rappers, the coldest.”

MY NEW ALBUM #TRAUMAZINE IS OUT NOW AND IM ABT TO PERFORM ON @GMA !!! Tune in NOW https://t.co/xwc3Woo1l4 pic.twitter.com/bwftKDf57n

On the opening track NDA, Megan comes clean about the downsides that came with her rise to fame over dramatic strings and stony percussions. There is a caustic pressure to her tone that shows the expression of intense emotions as she drops confessional lyrics: “Going through some things, so I gotta stay busy, bought a Rari, I can’t let the shit I’m thinking catch up with me.”

Anxiety chronicles Megan’s distress as she digs deeper into her insecurities. “I’m a bad b*tch, and I got bad anxiety,” she raps. She delivers one of the most emotional lyrics on Flip Flop when she said, “If your mama and daddy still walkin’ this earth, then you probably ain’t feelin’ my pain,” talking about how hard it’s been to find a support system.

Some of the ratchet songs we’ve come to expect from Megan are embodied in songs like the Latto assisted soon to be strip club anthem, ‘Budget’ where she raps about her flamboyant lifestyle: “I like my hair to my ass and my n*ggas down on they knees,” and the punchline packed Scary featuring Rico Nasty where she uses ghoulish synths and loud 808s to give off ‘bad b*tch energy’.

On Thursday night, Megan celebrated the album release by co-hosting The Tonight Show Starring Jimmy Fallon. She joined him during his monologue and a “Thank You Notes” segment, thanking birthday candles for being “crayons that like to get lit.”