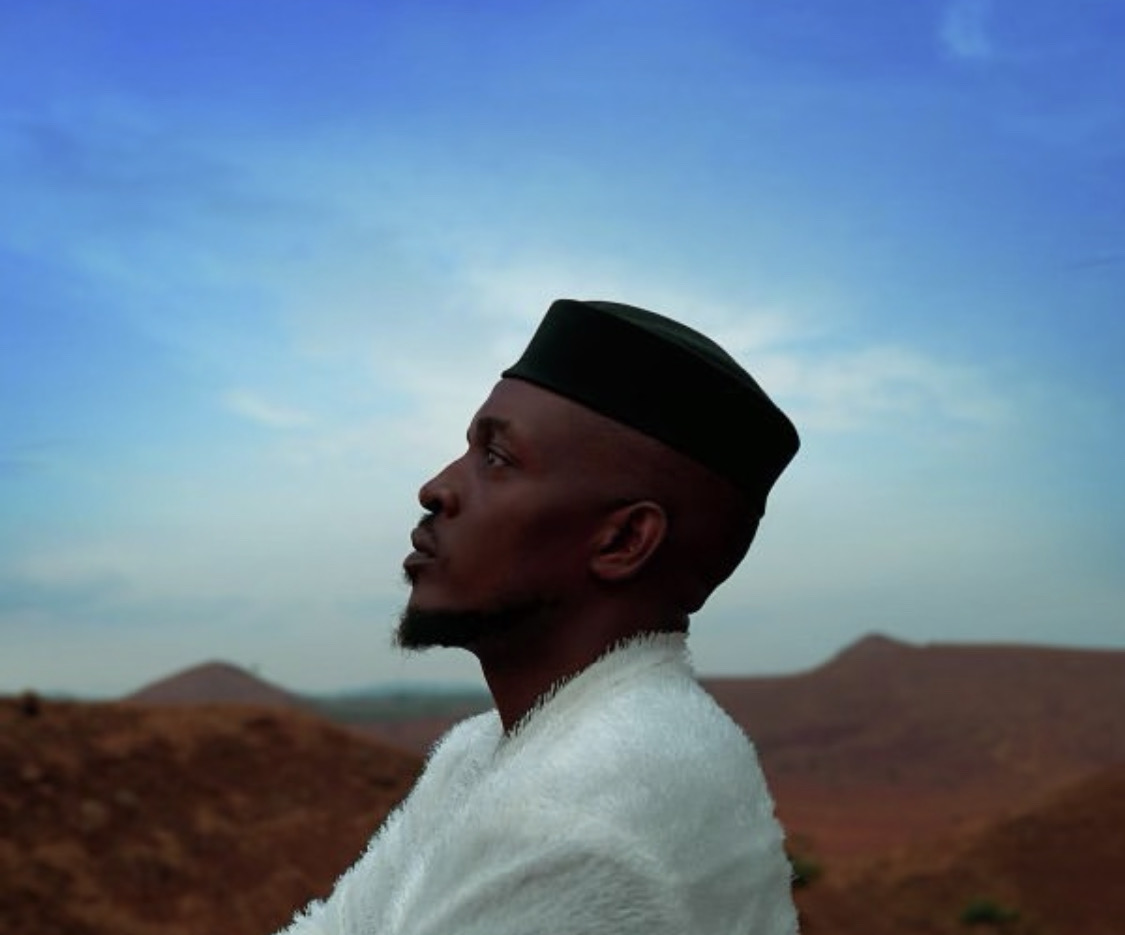 Any conversation about Hip-Hop in Nigeria and Africa at large can not hold water without putting M.I Abaga in the mix. In fact, he has been a solid pillar and one of the propellers of African hip-hop for the last two decades till date (2007 – 2022).

After dishing out the lead single off the album ‘The Guy‘ some weeks back, M.I Abaga is back and ready to unlock the complete package as he unveils the official tracklist of the album also titled ‘The Guy.’ The album will consist of 12 tracks and entertains guest appearances by Duncan Mighty, Wande Coal, Olamide, Phyno, Ice Prince, Jesse Jagz, BNXN, The Cavemen, Chillz, Lord Vino, Tomi Owo, Ossi Grace, and American veteran rapper, Nas.

On unveiling the tracklist for the forthcoming album, M.I Abaga took to his Twitter account to post the official cover art and tracklist with the caption, “on Friday, we feast. #theguyalbum,” officially announcing that the album will finally arrive on Friday, 19th of August.