Rihanna Opens Up How She Feels About Super Bowl 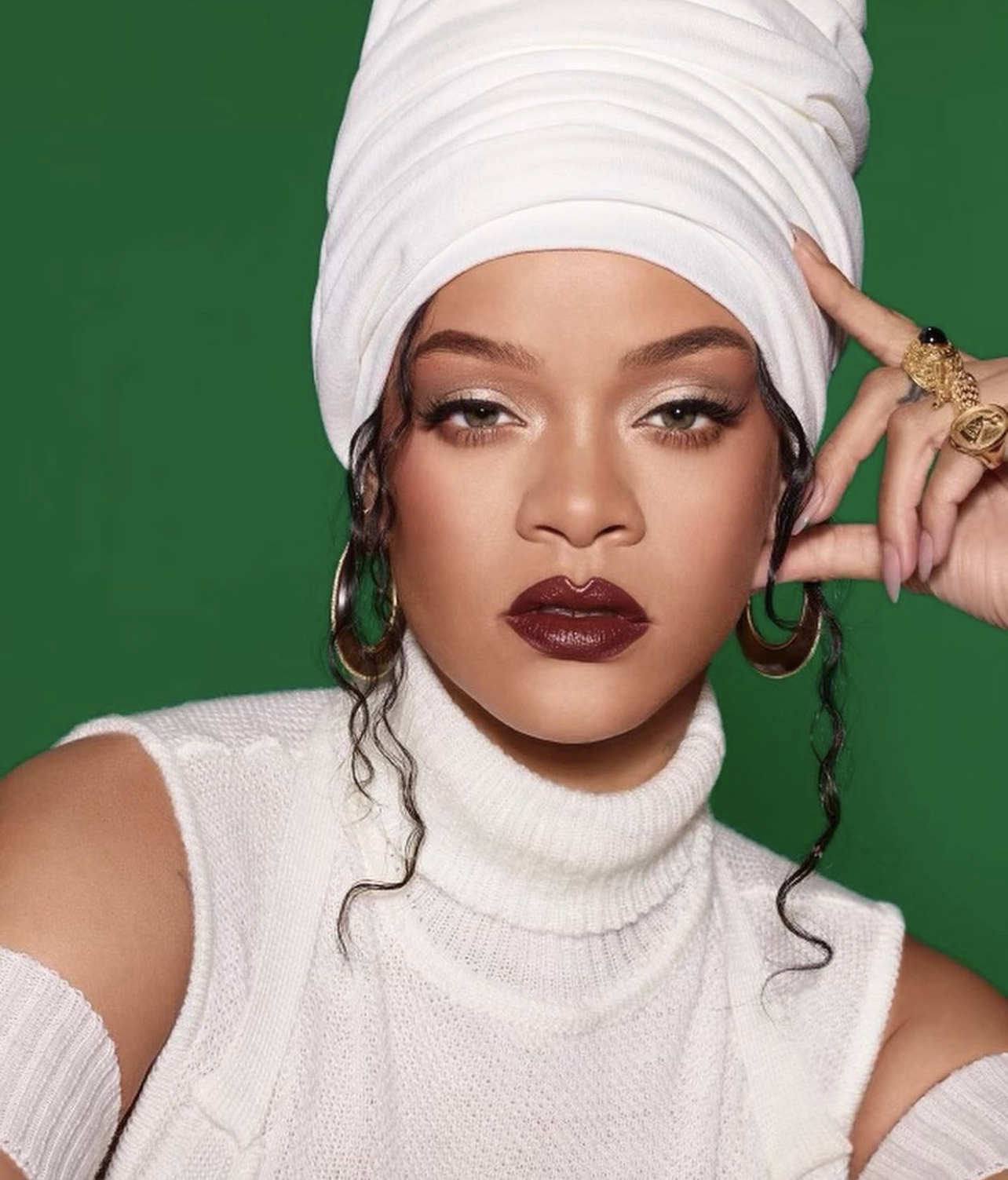 “I’m nervous” were part of Rihanna’s words when she inquired about her upcoming Super Bowl performance.

The “Rude Boy” singer has been celebrated by fans who’ll witness her returning to the stage for the first time in several years.

She hasn’t released new music since her album Anti in 2016.

Rihanna will be headlining the Super Bowl Halftime Show in February 2023 after officially confirming it through an Instagram post with her hand holding a football.

Rihanna is one of the best-selling artists of all time, a billionaire entrepreneur, and the founder of Fenty Beauty and Savage X Fenty.

In an interview with TMZ about her upcoming showcase, she expressed:

Being the headliner of the Super Bowl is a big deal for many artists. Simultaneously, it’s a great honor for musicians.

The Super Bowl halftime Show is one of the hardest shows to produce.

The show caused the older generations major nostalgia, seeing some of the most iconic hip-hop artists playing their biggest hits from the 90s and early 2000s. For comparison, even Eminem expressed being a little nervous during production.

The timing element is difficult to get right in one of the most watched slices of live television due to the sheer amount of working parts involved and the potential possibilities for what could be done.

Most of the time, development begins in September, and artists are practically on call for every week, and even a single moment, with hard rehearsals taking place during the last three weeks.

Rihanna’s last public performance on stage was at the Grammy Awards in 2018.

Speculation was been rampant on which hit songs of the billionaire superstar will be featured at the N.F.L Super Bowl Halftime Show.

And there’s also the possibility of other artists joining Rihanna. Jennifer Lopez headlined the 2020 show with Shakira, and despite being a duo compared to the 2022’s show, it was also difficult to pair a 10 to 15-minute set.

There are costume changes, choreography, surprises, and a lot of mental and physical challenges.

Last year, 200 million people watched the Super Bowl. It might be that this time, Rihanna will top this number, given her loyal audience.