Rod Wave’s ‘Beautiful Mind’ is exhibited in his new album 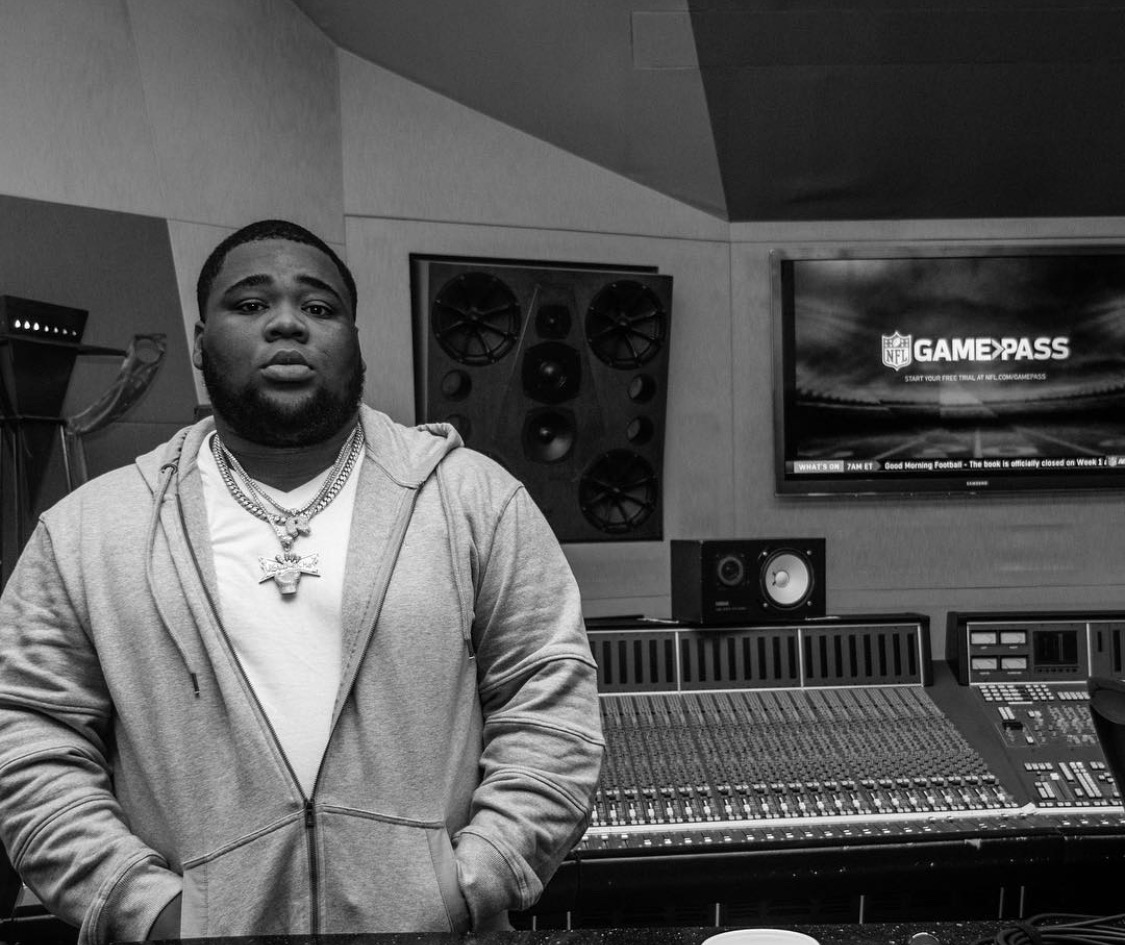 After dishing out a song from the album, American hip-hop artist, Rod Wave drops his new album titled ‘Beautiful Mind.’ The album which marks his fourth studio LP consists of a total of 24 tracks with guest appearances by Jack Harlow and December Joy.

Recall that on June 13, Rod Wave alerted fans that he was done with depressing music, and this would be his “last sad album.” “On my baby’s dis my last sad ass album I’m off dat jus wanna live happy travel get dis money,” he tweeted.

Rod Wave has been moving effortlessly to the top with every release. Merely five years into the game he has slowly become one of the fan’s favourites with his breakout single; Heart On Ice, and albums like Ghetto Gospel, Pray For Love, and SoulFly.

The Florida rapper takes his craft seriously and out of the new generation of artists, the 22-year-old is one of those that stands out for his work ethic. In an interview with Complex, he spoke about missing out on an opportunity to collaborate with Drake.

According to him, he had worked on the verse and was ready to send it out to Drizzy but when he studied it, he realized he wasn’t satisfied with what he had come up with so he took a step back. He spoke about how the music mogul was impressed with this ethical act. “This is an act of true respect I could never be upset,” Drake said. “This is some real artistry and holding yourself to a standard where you don’t bend for anybody just cause they are somebody much love for ya brada.”

Rod Wave is known for his ‘Debbie Downer’ type of music that a lot of people are a fan of and since he already said this is his “last sad album,” the project flows in this same sequence. On Beautiful Mind, he incorporates hip-hop, trap, and R&B using his signature strong voice.

The previously released track, Alone sees him expressing his pains for a lost lover and how he’s been trying to cope without her. The track, Sweet Little Lies is a perfect blend of edginess and soulfulness. Rod offers deep lyrics about how he’s been lacking real support from a vocal standpoint and a well-crafted hook. Stone Rolling slightly moves away from the downness tone of the album sounding more like a country yet with a very soul-piercing grandeur.

Beautiful Mind serves as the follow-up to Wave’s 2021 album SoulFly which was RIAA certified platinum as of July 26, 2022. Earlier this week, Rod Wave gave fans the visuals for Beautiful Mind opener, Alone directed by Rod and Yawn Rico.