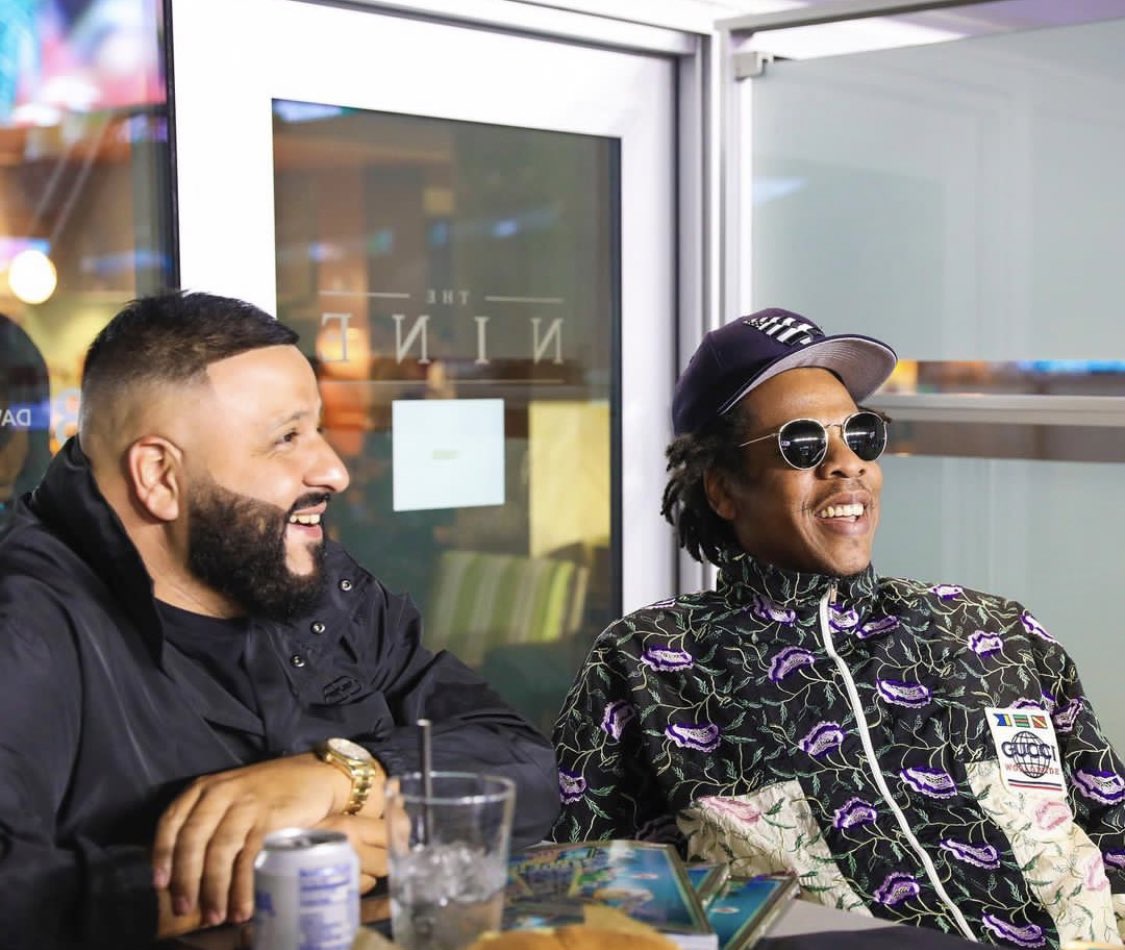 There is no denying that this week has seen the release of hot new songs. From DJ Khaled’s ‘God Did’ featuring a guest selection of some of the industry’s best rappers and singers to Offset & Moneybagg Yo’s braggadocious single ‘Code,’ ‘Calm Down‘ remix by Rema and Selena Gomez, and Lil Tjay’s retrospective single ‘Beat the Odds.‘

Let me take you through the best new songs released during the week.

DJ Khaled released his 13th studio album on Friday, the 26th of August, and the most talked about song on the LP has been the track, God Did. DJ Khaled is intentional when it comes to the selection of artists, so we are not surprised by the star-studded lineup on this track.

The catchy hook taken is by Friday who is backed up by Rick Ross. Jay Z’s verse on the song has been appraised to be a masterclass. He starts the four minutes soliloquy by asking for forgiveness for his past crimes contrasted with the wealth he enjoys now. “Please Lord forgive me for what the stove did, I left the dope game with my record clean, I turned cocaina into champagne.” He also gave shoutouts to Kanye West and Rihanna who he refers to as the billionaires of ‘Hov Crib.’

Just in Time is the 12th track on JID’s recently released studio album, The Forever Story. The song details the artist’s everyday lifestyle that has led him up to the comfortable life he now lives.

The combination of different rap genres makes this track stand out. Kenny Mason begins the chorus trapping: “Woke up at six (Six), pray to a 9 (.9). Twelve (Twelve), was already runnin’ from twelve, a nigga was flyin’Ayy…” JID takes after with slow-tempo rap as he drops some hard-hitting lines. As expected, Lil Wayne comes in with those bars that linger for days detailing the essence of time.

After releasing 54321 last week, Offset puts out another single titled ‘Code‘ with Moneybagg Yo after his rumoured breakup from the Migos group. The new music came with a trending video that saw Offset and Moneybagg Yo gliding in designer outfits and diamonds. He delivers some banging lines on the track: “Staring at my wrist it froze. Yeah, it blew a kiss to her (Mwah). Water diamond crystal. Keep your kids from mystical.”

Offset has been leading us up to the release of his forthcoming sophomore album for a while now and Code is just another stunning teaser to this much-anticipated project.

Nigerian Afrobeats star, Rema and American-Mexican pop culture icon, Selena Gomez came together for a remix of Rema’s Calm Down and we certainly didn’t see this one coming. The original song is one of the most enchanting euphonies that has made up Rema’s career.

The remix follows the party catchy beat of the former. While the remix stays authentic to the original, Selena Gomez adds some female personality and rhythm to the song as she replies to Rema with lyrics: “Yeah, I know I look shy but for you I get down, oh, woah. And my hips make you cry when I’m moving around you (Yeah). Do it once, do it twice (Do it twice). I push back, you hold me tight. Get a taste for a night.”

Quavo & Take Off have been releasing songs without Offset and they put out another record this week titled Big Stunna. The song follows traditional hip-hop beats with high-tempo sounds. They brag about being a ‘Big Stunna’ in their different verses and the backdrop of the music suits this declaration perfectly.

The song has a Cashmoney record feel to it, so it makes sense that Birdman appears on the video of the track. The accompanying visuals see them paying homage to Birdman as they cross their hands to make the Birdman sign also posing with designer outfits and Birdman cars.

American rapper, singer and songwriter, Lil Tjay released a new single to detail what he went through with his shooting incident. Fans have been excited to see that the singer has been able to pull through after the botched robbery which led to the shooting.

He sings in the chorus: “Grateful for the shit I got ’cause I come from a hard life. Demons on my mental, saw some shit I wanna archive. Feds lookin’ out tryna bring a nigga down. Just thinkin’ ’bout the possibility, I frown.” The visuals take us through the different scenes of his recovery process in the hospital.