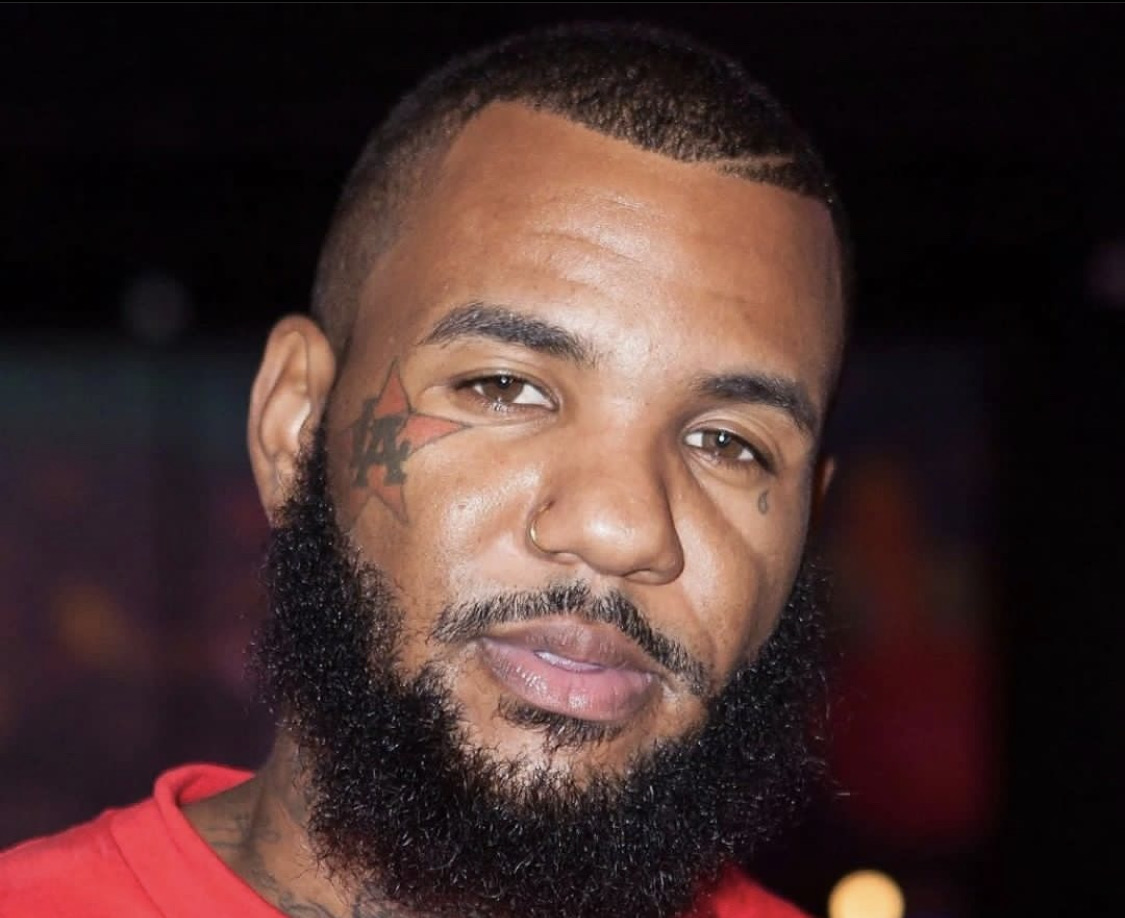 On the premiere episode of the House of Aces Podcast The Debut Live, American rapper, The Game gave a breakdown of how he made his popular track, ‘How We Do.’

How We Do was released in 2004 from The Game’s sophomore album, ‘The Documentary‘ which introduced the Compton rapper into rap’s mainstream. The track was an anthem for every millennial who was akin to hip-hop. It was played in clubs/parties and nominated for the 2005 Billboard Music Award for Rap Song of The Year.

Prior to his falling out from G-Unit, The Game linked up with Dr. Dre and 50 Cent and it led to the making of the perpetual classic, How We Do. In a sit-down with Carl Lamarre of The Debut Live, he explains the link-up as well as the creative process of the song.

The Game rapped the line again after Dre asked him to. “He was like, ‘Let’s lay that,” The Game said, gesturing to the ‘absent’ recording booth Dre was pointing to. “After I got done, Dre was like, ‘Yeah, I fuck with this shit.’ Two weeks later, came back to the studio and 50 Cent was on this m*therfucker… and it was at this time 50 was big as a m*therfucker, so I was happy about that because we was in G-Unit. But Dre had let 50 get on it, and 50 knew what the fuck it was when he heard it. So he just got on it with me, and that’s how ‘How We Do’ was made.”

After giving an interesting account of the making of the song, The Game also applauded 50 Cent for understanding the creative process of the song without much ado. In his words, 50 cent was never in the studio when the song came together but clearly, 50 understood what he needed to bring to the track to make it a massive hit.

In this exclusive clip, @thegame explains to @TheRealCL24 his side of the story behind the creation of “How We Do” off of the Documentary.
Watch the full interview on the premiere episode of @debutlivetweets ONLY on @CEEK tonight at 9pm ET. pic.twitter.com/zBg5yPBvFs