HomeHip-HopThe Game reaffirms his position as one of Hip-Hop's best emcees with...
Hip-HopNEW MUSIC

The Game reaffirms his position as one of Hip-Hop’s best emcees with ‘DRILLMATIC Heart vs. Mind’ LP 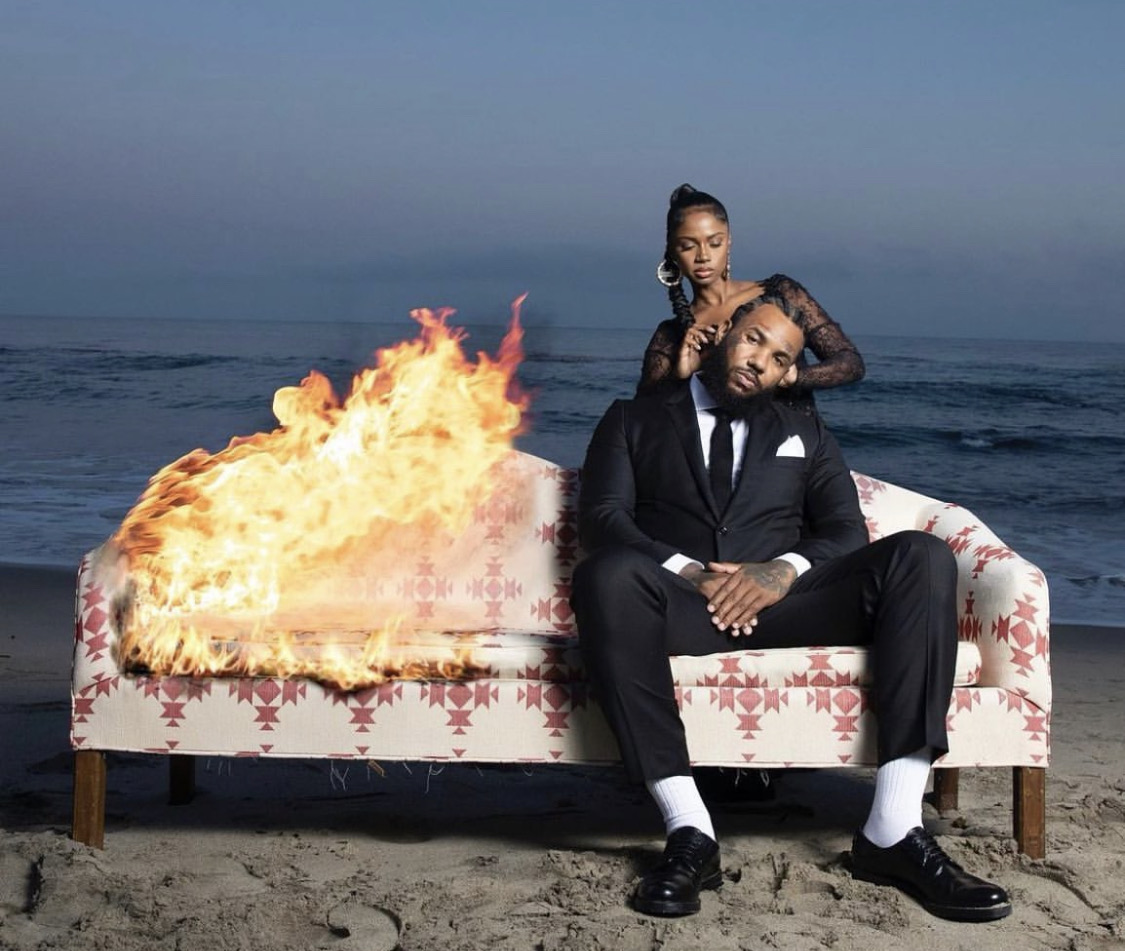 After so much delay, The Game finally drops his much-anticipated 10th Studio Album, DRILLMATIC Heart vs. Mind which is a follow-up to his 2019 project, Born to Rap.

The Compton rapper has been teasing the album for a while now. In May, he wrote about how he intends to raise the bar with his new album in an Instagram post. “I know my album gone be the best album of 2022, ’cause the energy feels like I just signed my deal,” he wrote. “You’ve never heard me rap like this, I promise you.”

The Game went on to say listeners will hear what he means upon release. “When it drops, I promise you that if you put your ear to it you will then understand why I’m the best rapper alive. My controversy has always stepped on my greatness, but that’s all about to change. This album has a strong hold on being the best album of my career. It’s just different… the last time I pulled over & wrote in my car was ‘I don’t need your love’ on The Documentary. Only thing is, back then it was a U-Haul. Today I pulled over the G-Wagon on Labrea because I couldn’t believe how dope the shit in my head was.”

The Game has been considered one of the best rappers of all time and DRILLMATIC Heart vs. Mind further solidifies this position. From nicely delivered punchlines to old-school, hip-hop beats and boom baps, the album is an original hip-hop album with no filters.

Clocking in approximately two hours, the album comes in two parts: ‘Hearts’ and ‘mind’. The first track starts with One Time featuring Ice T where he uses suspenseful sounds and drum synths to deliver hard lyrics.

Black Slim Shady is a total diss track as The Game disses Eminem relentlessly saying the rapper is overrated. What we Not Gon Do’ sees him asking his main chick to make better decisions in their relationship backed up by classic hip-hop beats.

On the Fivio Foreign-assisted Burnin’ Checks, both artists rap in braggadocio claiming to be the King of New York and L.A, in their respective verses. The track features drill beats that make the delivery appear both calm and aggressive.

The pre-released Eazy which features Kanye West sees the two revered rappers rap about everything from their rough come-ups to beating up Pete Davidson with a beat that boasts of both old-school hip-hop and a church feel.

Other songs on the album are Outside featuring YG, Change The Game featuring TY Dollar Sign, Home Invasion, The Meek Mill, Moneybagg Yo, and Blxst-assisted Talk to Me Nice, Drake With The Braids, and more.