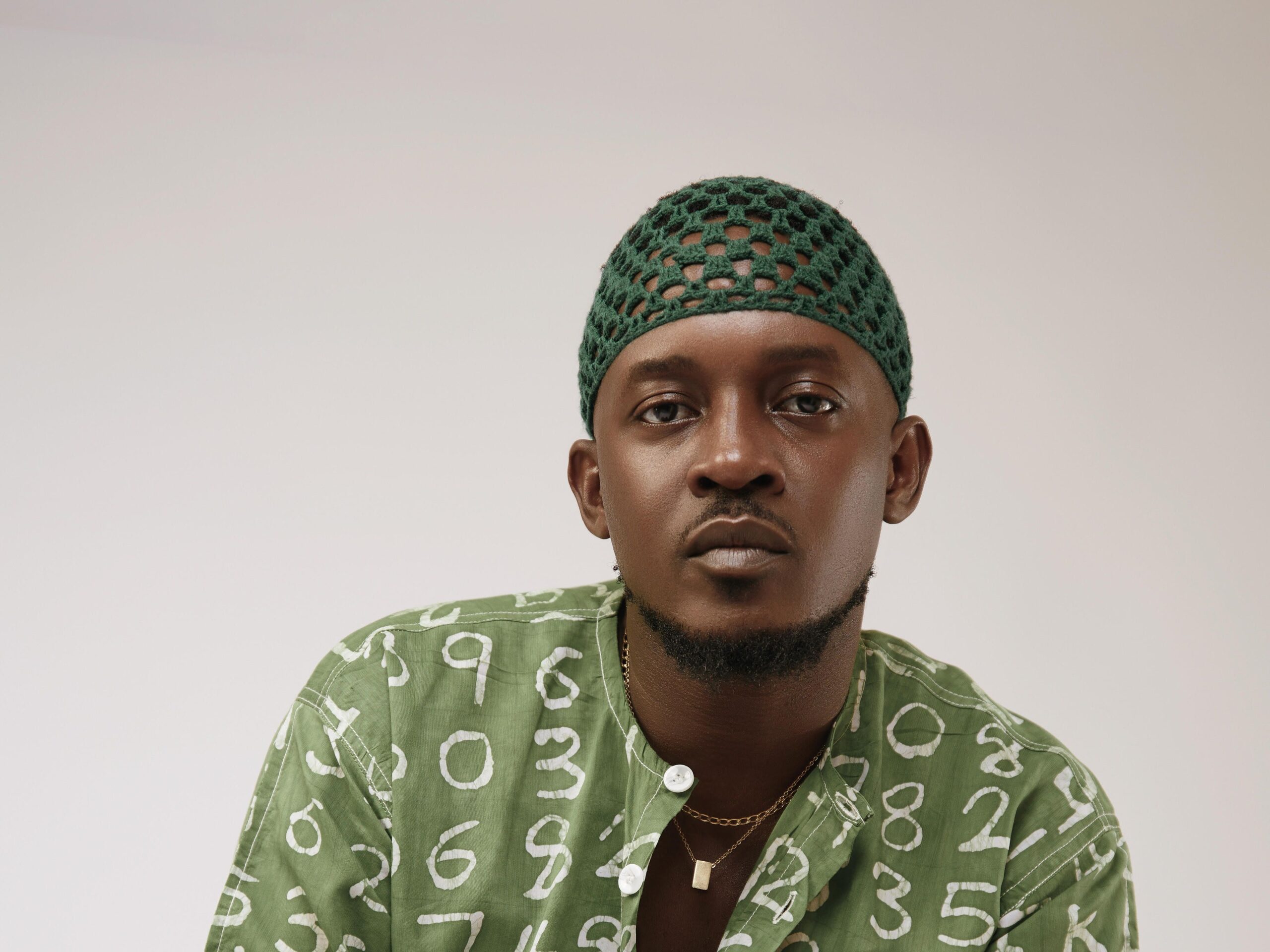 Any piece of information regarding hip-hop in Nigeria and Africa at large without highlighting M.I Abaga as an integral part of the movement is a hoax. With six solid studio albums to his name, he has proven his salt, earned a unique spot and is walking amongst other rappers on the continent as a veteran worthy of emulation.

Today, M.I Abaga further decorates his heavily loaded catalogue as he rolls out his 6th studio album ‘The Guy,’ an album that lyrically cements his position in the industry as The Guy, The Artist, The Family Man and Business Mogul.

The album opener dubbed ‘The Guy’ is an attestation to his position as Nigeria’s (and arguably Africa’s) hip-hop prodigy. From the beat to the lyrical delivery, it stands out as one of the best album openers from a rap artist.

The upward trajectory of his career is also highlighted in the track titled ‘Bigger where he teamed up with fellow industry heavyweight, Olamide and American veteran rapper, Nas to deliver a groovy mid-tempo song, one that is projected to become an anthem of success stories.

Every dedicated fan of M.I Abaga knows that as much as he has a strong hold on hard-core rap music, he is also a lover. He gives us more insight into this side of him with ‘The Love Song’ and ‘The Inside‘ where he delivers on the passion and intimacy that is expected from love songs with The Cavemen, Phyno and Wande Coal lending their unique talents to these songs.

So much can be said about the album but experiencing the well-structured body of work will take you on the journey of the hip-hop veteran M.I. Abaga who, like fine wine has evolved into the powerhouse we know as “The Guy.”

Listen to The Guy LP here.