The US inspired Black History Month in the UK 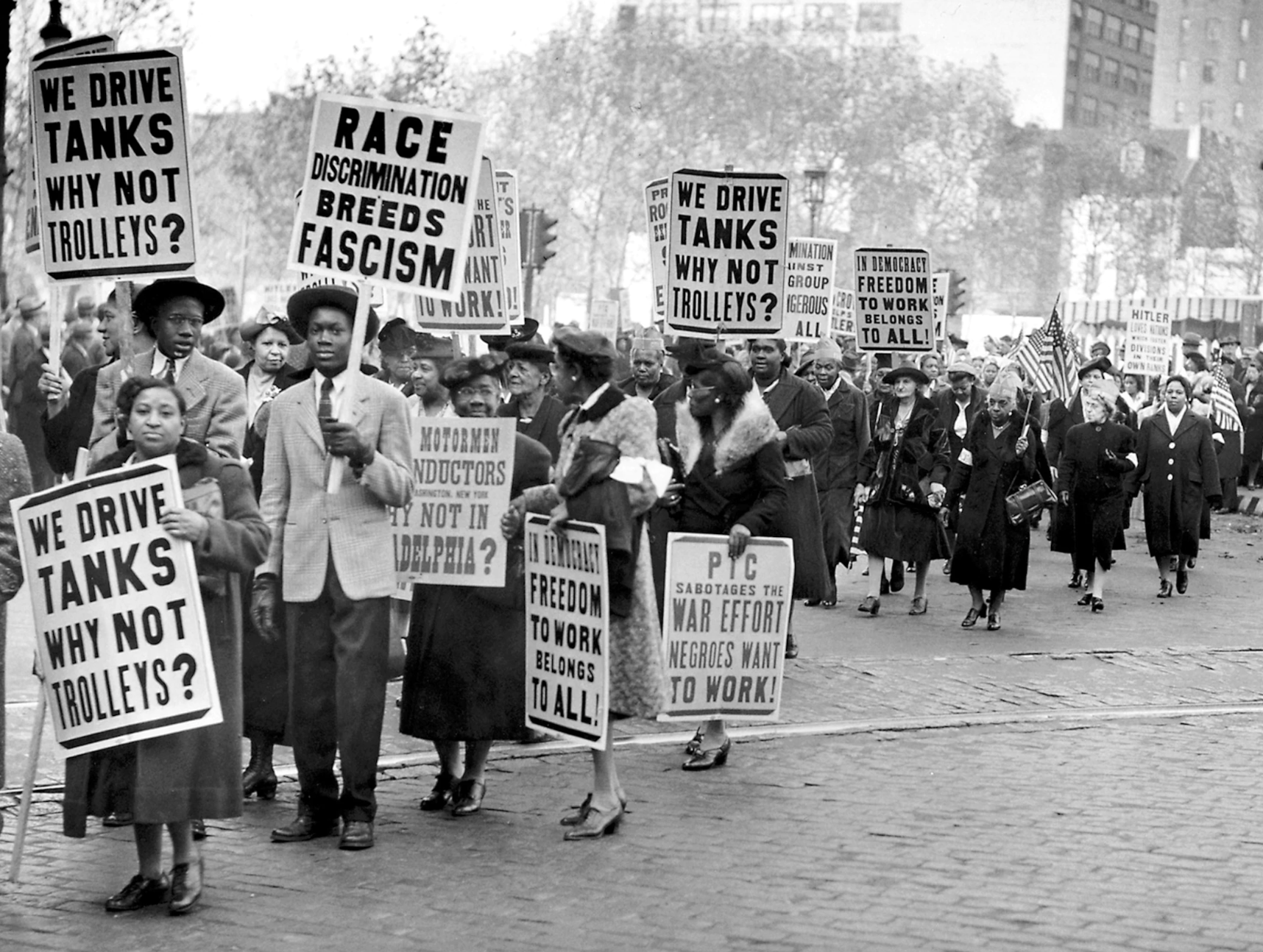 The month of October marks the celebration of Black History Month in the UK. In the US, the same celebration takes place in February.

However, some people don’t know that Black History Month began as a celebration in the United States and then inspired people in the UK to celebrate the contributions of Black people to their history.

It all began with a trip made by Ansel Wong to the United States.

It all began with Ghanaian-born Akyaaba Addai Sebo visiting America in the 1970s.

Addai Sebo was a special projects officer at the Greater London Council (GLC) at the time.

He noticed that Black History Month was celebrated in the United States because the birthdays of former US President Abraham Lincoln and abolitionist Frederick Douglass fell within the month.

It was called Negro History Week and became official when historian Carter G. Woodson and the Association for the Study of Negro Life and History announced the second week of February to be Negro History Week.

Scholars acknowledge that importance and recognition were the primary reasons for the week’s implementation. One would allow the general movement to officialize, becoming more common throughout the states.

The first Negro History Week was relatively well-received (fair for its day) and gained the cooperation of the Departments of Education in several states.

In 1976, President Gerald Ford recognized Black History Month during the celebration of the United States Bicentennial, issuing a Message on the Observance of Black History Week.

Ansel Wong led an anti-racist initiative in the mid-1980s. Ansel Wong CBE is a cultural-political activist, educational and academic working at senior levels in many organizations.

The reasons why October was chosen as the month for Black History Month in the UK are:

He chaired the West Indian Students Union in the early 1970s and pushed for celebrating Black History Month in the UK after witnessing the precedent set by the United States.