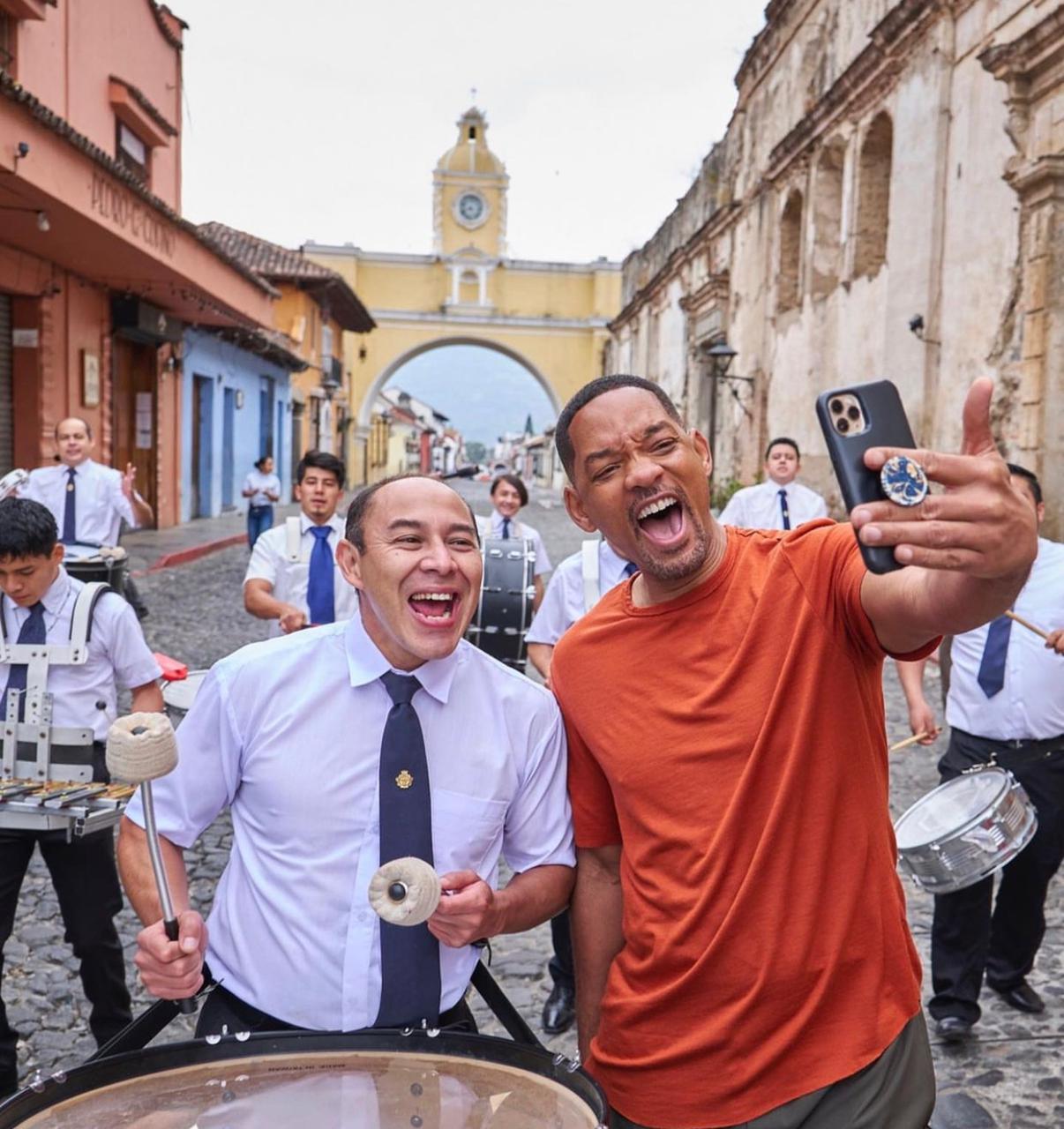 Will Smith has announced his first project after Oscar’s slap incident. It’s been six months after the publicized assault of actor Will Smith on comedian Chris Brown on stage at the 94th Academy Awards.

Recent reports show that the actor is being sought to star in filmmaker sharpen Obaid-Chinoy’s feature directorial debut, Brilliance.

Apparently, Smith will also be producing the project with director Akiva Goldsman as his passion project. 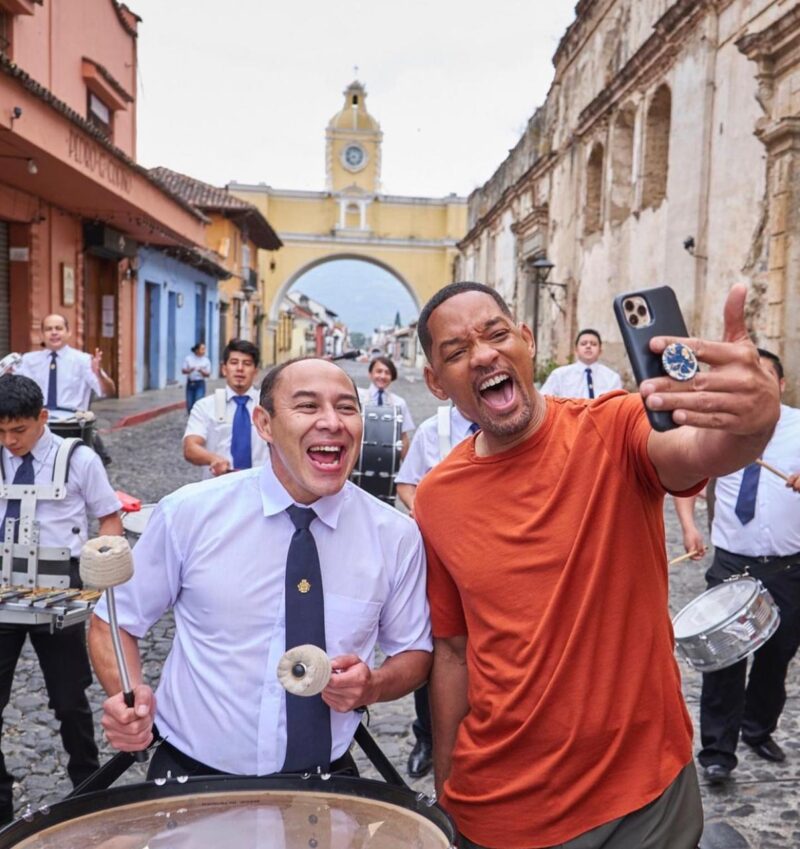 Goldsman is a long-time collaborator of Will Smith, who’s also directed movies such as I, Robot, I Am Legend, and Hancock, all of them Smith-starring films.

Brillance is a sci-fi thriller. However, Smith’s participation as the protagonist has yet to be confirmed, but still very possible. He’d play Nick Cooper, the hero of Marcus Sakey’s novel of the same name.

The three books of the Brilliance trilogy include: Brilliance (2013), A Better World (2014), Written in Fire (2016). Many of these are inspired by autism as a plot point.

The Brilliance trilogy is a series of novels where neurodiverse people are demonized by society.

They are called “twists”, or “abnorms”. These non-neurotypical people are labeled “Brilliants”, and are tracked by the government.

The films are set to analyze the disruption in society. Smith is set to play agent Nick Cooper, a gas man working with the Department of Analysis and Response, whose job is to eliminate Brilliants who pose a danger to society.

However, Cooper is a Brilliant himself, with the ability to read body language before the person in question takes the actions.

Smith is also set to participate in an AppleTV+ project shot called Emancipation.

The project was shot before the Oscars, where he plays a runaway enslaved man in Louisiana, in Antoine Fuqua’s true-story thriller.

After the Oscars, Will Smith’s popularity rating with the public and other artists decreased, as per Q Scores, the popular metric in show business to better assess a performer’s approval rating.

It was in the 94th Oscar’s ceremony where Chris Rock made an ill-mannered joke about Jada Pinkett Smith’s alopecia, and the actor hit Rock across the face.

The Oscar’s slap caused Smith to practically vanish from the public eye for a couple of months, until he opened up about his moment of self-reflection after the experience.

Smith has since apologized to Rock, who has declined further comments about the situation.

For some, this might be Will Smith’s career comeback, but no one can ascertain that fact until more details of the project have been revealed.