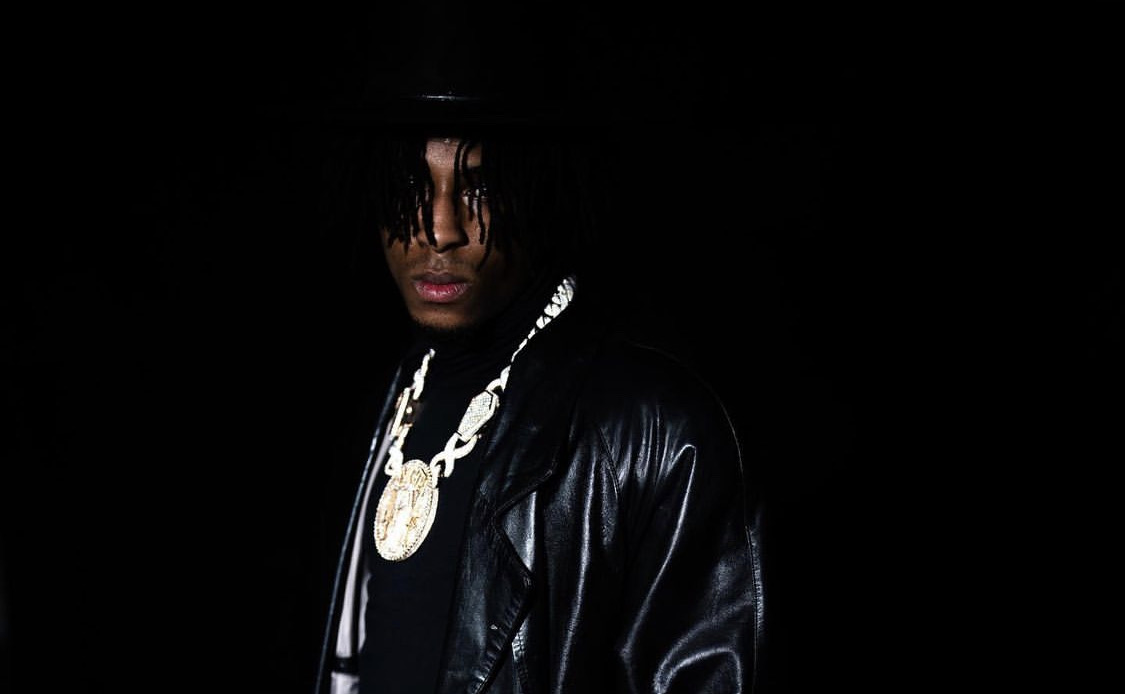 A few months after releasing 11 tracks from The Last Slimeto, YoungBoy Never Go Broke Again returns with the complete version of the album.

The album features guest appearances from Quavo, Rod Wave, and Kehlani and includes seven of the tracks YoungBoy dropped in April through The Last Slimeto Sample alongside the previously released Mr. Grim Reaper, I Hate YoungBoy, I Got the Bag, Holy, Don’t Rate Me, and Vette Motors. The Last Slimeto arrives just after a recent legal win for YoungBoy where he was found not guilty by a California judge regarding a federal weapons possession charge.

The 30-track project serves as another win for the Baton Rouge emcee and a continuation of his prolific run after putting out 13 projects since the start of 2020: three official albums (Top, Sincerely, Kentrell, and The Last Slimeto), four commercial mixtapes (38 Baby 2, Colors, Until I Return, and Still Flexin, Still Steppin), three collaborative offerings (Nobody Safe with Rich the Kid, From The Bayou with Birdman, and Better Than You with DaBaby), and a trio of compilations (Ain’t Too Long 2, Never Broke Again: The Compilation Vol. 1, and Green Flag Activity).

The Last Slimeto is YoungBoy’s first solo drop since his January mixtape, Colors, a 19-song body of work with a single assist from Quando Rondo. The project begins with I Know, where he sings about how he was almost set up likely referring to the gun charges. He reassures himself that he’s never going to get broke again typical of the name he goes by.

On My Go To which features singer Kehlani, he’s trying to lure a woman with his fancy possessions. Kehlani takes the second verse of the song positively responding to his offerings. Young Boy goes trap on the Rod Wave assisted Home while he taps Quavo on a much more chopper-style track on Don’t Rate Me.

The Last Slimeto will mark NBA YoungBoy’s last album under his current contract with Atlantic Records. While it’s reported he previously turned down $25 million to re-sign with the label, a $60 million deal was floated by his Never Broke Again imprint earlier this week.

Listen to The Last Slimeto here.