Black Representation in House of the Dragon: is it racebending? 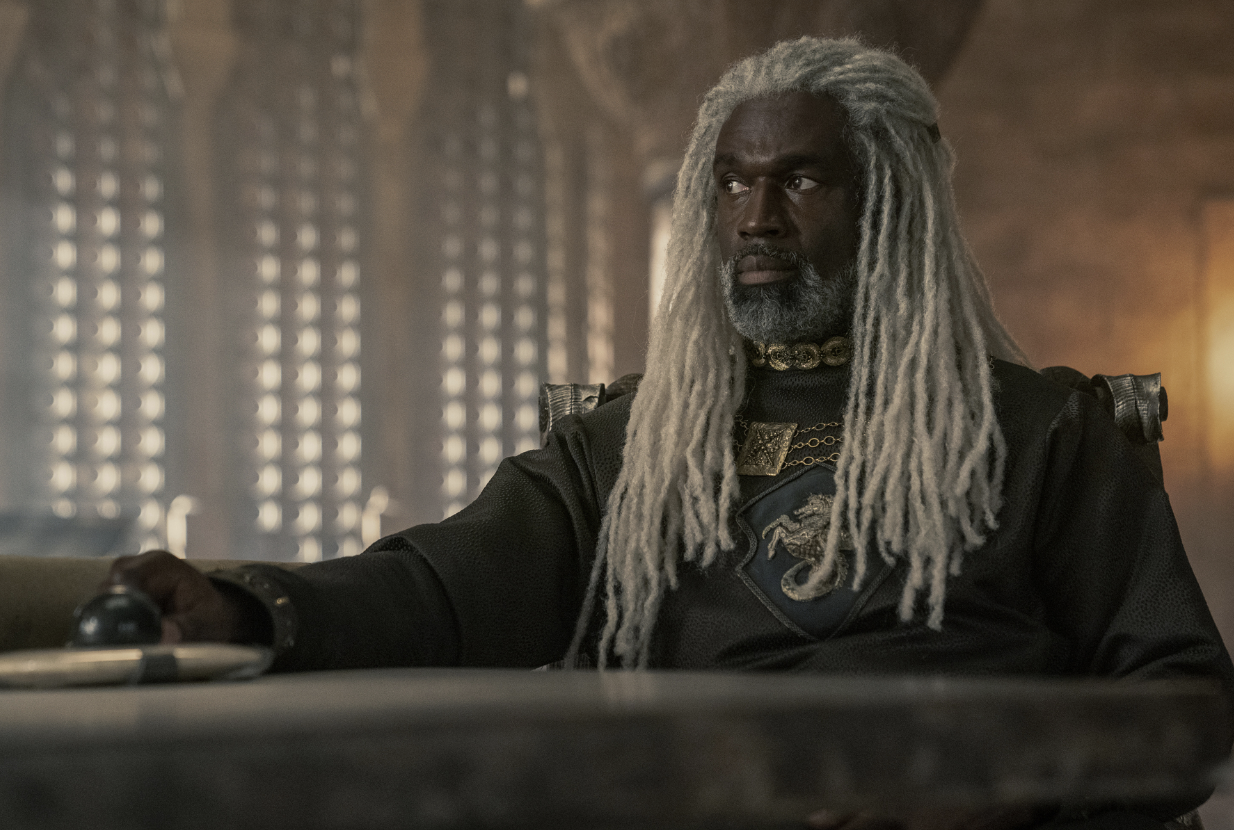 Everyone who’s seen HBO Max’s House of the Dragon, which aired on August 21 for the first time, has quite a diverse cast.

House of the Dragon is a prequel show to HBO’s mega-hit Game of Thrones, telling the story of the iconic House Targaryen of Westeros 142 years before Daenerys Targaryen was born.

The show is based on George R.R Martin’s Fire and Blood, a compendium of the entire history of House Targaryen.

The Targaryens and many other similar houses still living at the time of House of the Dragon are descended from the Valyrians. In the books, the Valyrians are known for having silver-gold hair and violet-purple eyes and are considered strikingly beautiful.

The show has been accused of race bending. Racebending involves situations where a media channel changes the race or ethnicity of a character, a history used to discriminate against people of color.

Some fans were unhappy with casting choices, criticizing the addition of a “Black Targaryen”, although Steve Toussaint plays Lord Corlys Velaryon, the Master of Ships of King Viserys’ Small Council.

In an interview with Men’s Health, Toussaint mentioned how it’s very hard for some people to swallow.

“They are happy with a dragon flying. They’re happy with white hair and violet-colored eyes, but a rich Black guy? That’s beyond the pale.” Were his words.

Notably, Martin never mentions Lord Corlys as white, but most people imagine he was due to the Velaryon family being descended from Valyrians.

His hair is the only trait explicitly described, with the author’s words “Targaryen white-blonde” being the ones used.

On top of that, Toussaint explained that this kind of diversity is not ahistorical, just a hard pill to swallow for audiences. Game of Thrones is modeled on medieval England, with much of the conflict of the original series being directly inspired by the Wars of the Roses.

There were Black people living in England during that time period, and considering how this is a fantasy show, there’s scarce reason why there shouldn’t be here too.

He also considers that the fact that Lord Corlys Velaryon also happens to be one of the most powerful and wealthy men in Westeros, and thus a principal character in this iteration of the conflict for the Iron Throne, is part of the problem for audiences who took offense to a Black Valyrian.

With nearly 10 million viewers in the debut episode, House of the Dragon marked the biggest series premiere in HBO’s history and is set on a strong season 1 run.