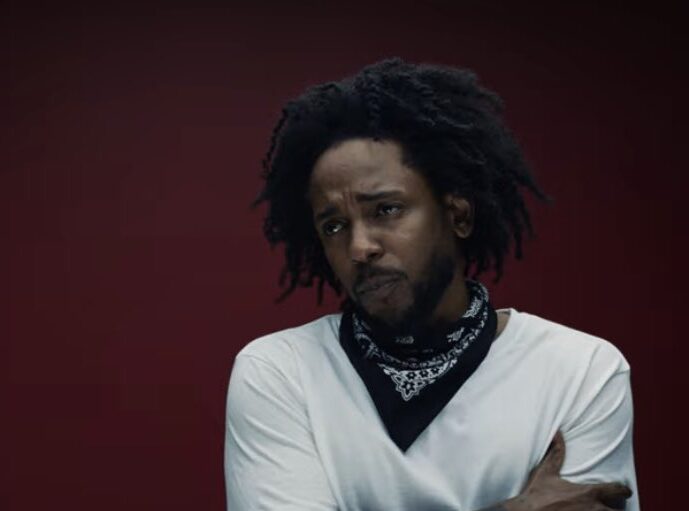 After a five-year hiatus, Kendrick Lamar is finally back with ‘The Heart Part 5’. With his new album ‘Mr. Morale & The Big Steppers’ set to be released on May 13th, Kendrick unleashes his deep thoughts on the state of the culture.

In mind-blowing fashion, Kendrick raps from the perspective of many different individuals such as OJ Simpson, Kanye West, Jussie Smollett, Will Smith, Kobe Bryant, and lastly, perhaps the most touching Nipsey Hussle. One by one Kendrick transforms into their images using deep fakes camera effects. As he raps, he goes into what the culture means to him and how it’s affected others.

In Nipsey’s part, he beautifully points out what Nipsey meant to the culture. He raps from the perspective of Nipsey passing away early but being at peace as he served his purpose while he was here. Rather than be sad about his untimely passing, people should instead celebrate everything he stood for and brought to the culture as the marathon still continues no matter what.

The way Kendrick puts words together so eloquently is unimaginable. There are countless parts in the song that give you goosebumps. The substance Kendrick packs in ‘The Heart Part 5’ is exactly why people have been waiting for him to return for so long. He is truly one of the greatest rappers of all time, and with his new album on the way, he can completely solidify that.