Tiwa Savage thrills over 4000 fans upon return to London 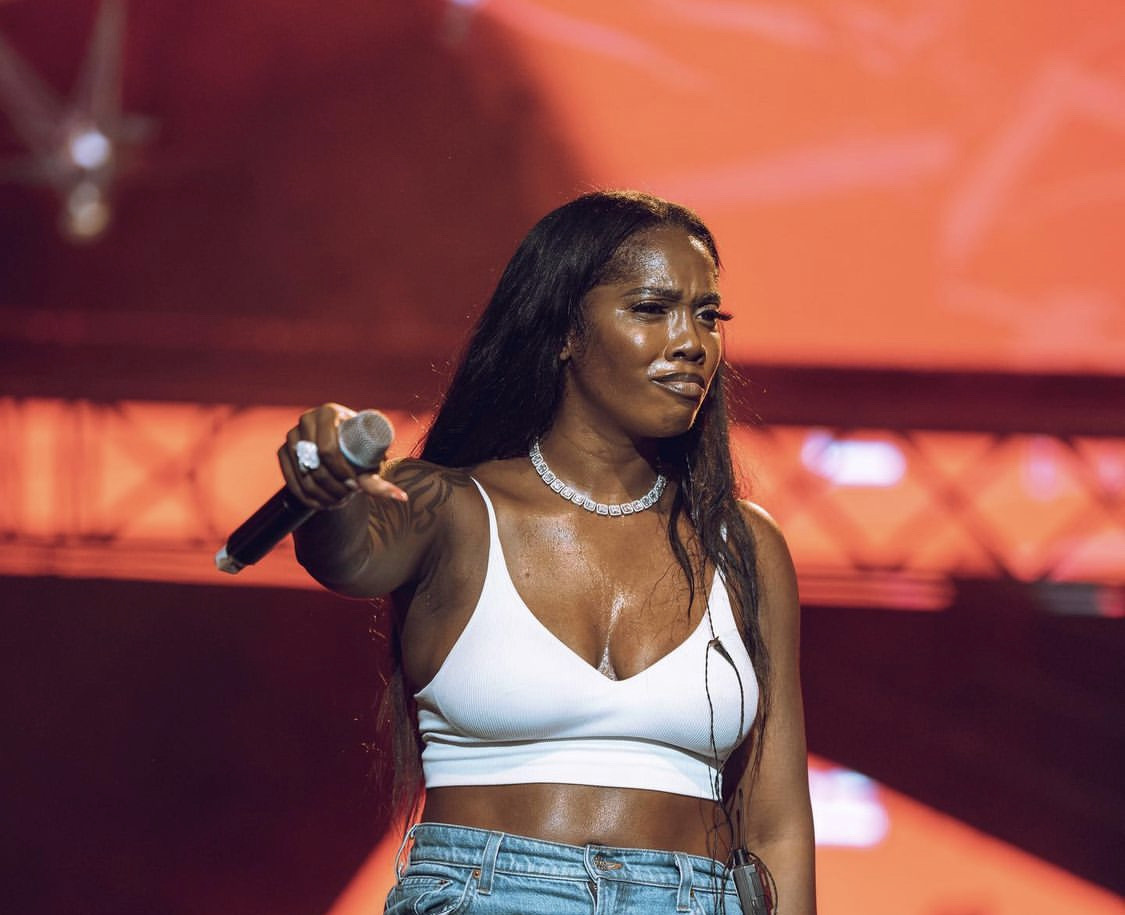 We’re currently witnessing an important era in the Afrobeats scene, artists from the African continent are having the time of their lives selling out venues in various strategic places in the world. Burna Boy is currently leading the pack selling out venues with up to 20K capacity in the United States and Europe, thanks to his ongoing Love, Damini tour. Artists like Wizkid, Davido, Rema, and of course, Tiwa Savage are also lifting the flag of Afrobeats in different cities of the world.

That brings us to Tiwa Savage’s just concluded sold-out concert at the 02 Academy Brixton in London. The event was met with wonderful aftermath testimonies after she delivered a stellar performance of some of her biggest hits like ‘Somebody’s Son‘ featuring Brandy, ‘Malo‘ featuring Wizkid, ‘Eminado‘ featuring Don Jazzy, the recently released ‘Jaiye Foreign‘ and others, for the attendees.

In celebrating the success of the concert, Tiwa Savage posted different slides of photos from the event with the caption, “Veni, Vidi, Vici (I came, I saw, I conquered) Wembley Arena ‘23… isss going #wagtour 22 it’s a wrap, thank you soldiers ⚔️ #soldout.”

The Afrobeats songstress, who has been on the road for her ‘Water & Garri’ World Tour, returned to London following her sold-out Indigo at The 02 concert back in 2018, and it was an event to remember. Having performed in Paris, Toronto, New York, Chicago, Montreal, and a slew of others, Tiwa Savage did her thing in London. Performing with a band and her hypeman, Jaybreeze, Tiwa Savage stunned on the colourful stage.

The concert was also graced with wonderful performances from her colleagues, the likes of Amaarae from Ghana, Darkoo from Nigeria, and Uncle Waffles from South Africa among a few others.