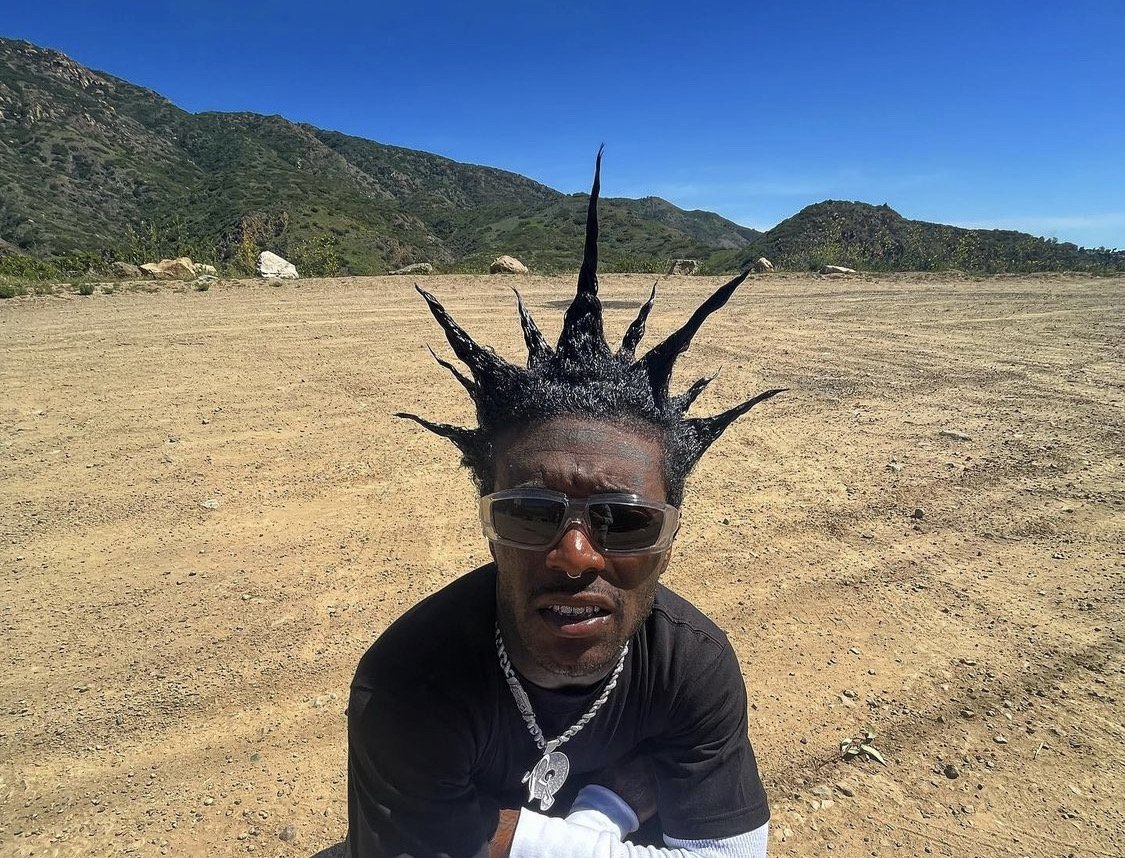 American rapper, Lil Uzi Vert has been keeping us entertained with a row of songs lately. From recently dropping Space Cadet and I Know, he’s back again with a new hot single, Flex Up off his forthcoming extended play, Red and White.

Lil Uzi Vert is known for his assistance on the 2017 chart-topping single, Bad & Boujee, led by Migos, which peaked at the number one position on the US Billboard Hot 100. His second album, Eternal Atake included a feature with SYD and debuted at No. 1 on the Billboard 200.

Prior to dropping Flex Up, the rapper had earlier teased that his Pink Tape EP would arrive but instead, he went ahead to announce the coming of his new EP, Red and White. With this back-to-back dropping of singles, it’s quite clear that the arrival date is near. Some believe it’s the same record due to the colours he chose to use, but Uzi clarified on Instagram that the EP will arrive “before the P!NK.”

Lil Uzi Vert’s style of rap is quite different from the kind of rap we’re used to. He doesn’t try to come up with several rhyming words or hard on delivery to make his rap intricate. He raps in a very casual way that displays his nasal vocal tone and melody.

On the Maaly Raw-produced Flex Up, his laidback pattern of rapping is on full display. The song starts off with undertone piano tunes and drum rolls as he brags about his achievements over lyrics like, “hold up, hold up, hold up, let me catch my breath, let me count these checks, flex on my ex, I don’t got no respect, break up in a text, pull up in a GT3, fly off in a jet.”

With Flex Up and his previously released singles, Space Cadet and I Know currently out, we can’t wait to see what Lil Uzi Vert’s forthcoming EP holds.