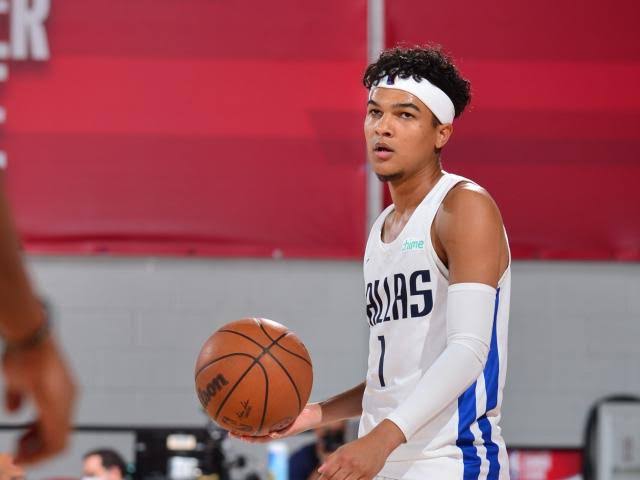 It’s quite incredible that Tyrell Terry, a 22-year-old NBA player called off his career just when a number of people would believe it’s too green for a professional career.

This is what he made known lately on his Instagram page. In his own words, “This message is a very difficult one to share and an emotional one to write.”

He himself couldn’t shake off the nightmare, but it was an acute decision which had to be made. He disclosed, “Today I decided to let go of the game that has formed a large part of my identity. Something that has guided my path since I took my first steps.”

In spite of his deep attraction to the sport, his decision of letting go couldn’t have been better if made earlier or later. It was either then or never. He buttressed this— “While I have achieved amazing accomplishments, created unforgettable memories, and made lifelong friends… I’ve also experienced the darkest times of my life. To the point where instead of building me up, it began to destroy me.”

Terry feared he might be perceived in a negative sense, he therefore took the trouble of clearing himself in few lines as possible.
“To most, I will be forever known as a bust, a failure, or a waste of talent,” he acknowledged. “While those may be true when it comes to basketball, it is the biggest failures in life that lead to the greatest success.”

It was in this light he didn’t see his life at a dead end. “There is more for me out in this vast world and I am extremely excited to be able to explore that and for the first time, to be able to find my identity outside of being a basketball player,” affirmed he.

Just a snippet into his earlier life— Tyrell grew up as a shy child, however with a touch of maturity, under the sole care of his mother. He felt attracted to basketball movies early enough, with his favorites as “Like Mike”, “Space Jam” etc.

Fate soon relocated them to Minnesota, when he was just five. Here he met with Larry Suggs who later became his coach and mentor. Displaying an unusual intelligence, he made it to the NBA at Stanford University, just after a year under the Suggs’ supervision.

According to Marca, he happened to be among those players holding the upper rungs of the team and “as in the 2019/20 season he averaged 14.6 points on 40.8 percent three-point shooting, 4.5 rebounds per game and 3.2 assists per game in the 31 appearances he made.”

And, throughout his NBA career with 31 games played, “he averaged 14.6 points and shot over 40 percent from the three-point arc. He was drafted by Dallas after a single season at Pac 12 school, Stanford earned an All-Pac 12 honorable mention” as per Daily Mail.

In spite of these groundbreaking records and many others that surrounded his life and career, he wasn’t without some complications which did generate “intrusive thoughts, waking up nauseous, and finding myself struggling to take normal breaths because of the rock that would sit on my chest that seemed to weigh more than I could carry.”

He continued, “This is just a brief description of the anxiety this sport has caused me, and while I’m grateful for every door it has opened for me, I can’t continue this fight any longer for something I have fallen out of love with.”

In conclusion, he affirmed, “I’m headed down a different path now, one that will hopefully lead to happiness and being able to love myself again.” 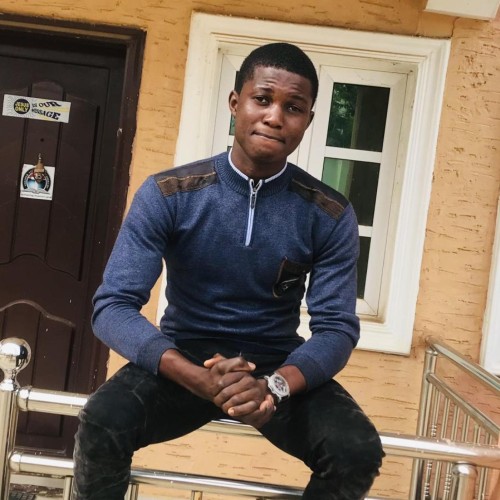