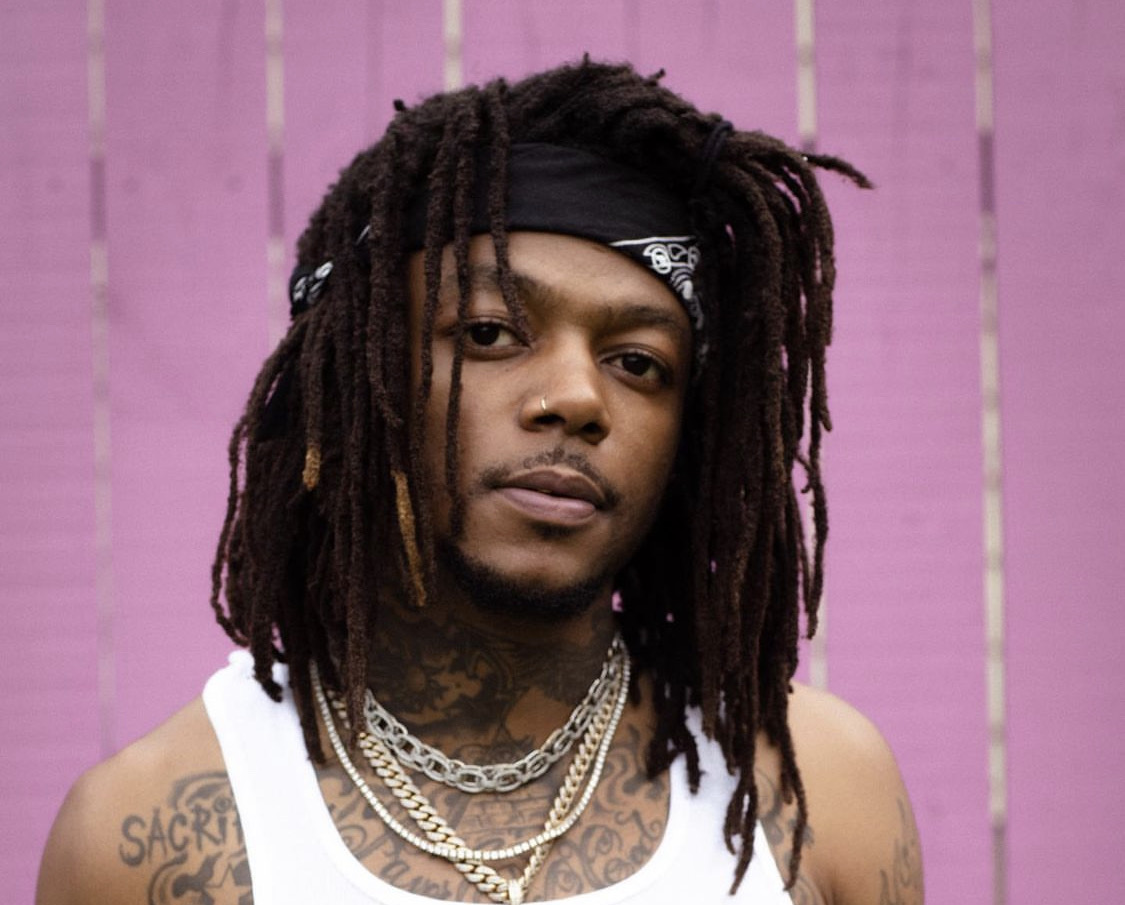 Four years after the release of his 2018 project, DiCaprio2, Atlanta-born rapper, JID drops a new album titled, The Forever Story.

The 14-track project includes his previously released singles, Dance Now featuring Kenny Mason and Surround Surround with 21 Savage. Other guest appearances are Lil Wayne on Just In Time, Lil Durk on Bruddanem, Can’t Punk Me with Earthgang, Yasin Bey on Stars, and more.

Originally known as Destin Choice Route, JID rose to prominence with his debut studio album, The Never Story, and his 2018 album DiCaprio2 which received critical acclaim from fans and critics.

Although JID hasn’t released a full-length project since 2018, JID has never disappeared he’s been churning out singles as well as guest appearances on collaborative works. His 2021 single Enemy with pop rock band Imagine Dragons peaked at number 5 on the Billboard Hot 100 making it his highest chart-topping single.

With amazing penmanship, sensational beats, and the incredible ability to fuse the two, JID has created a noteworthy array of tracks throughout The Forever Story making it a quintessential project. The album begins with ticking sounds on Galaxy as he introduces us to the album through silky smooth tunes.

We move into the real deal on Raydar as the beats come in hard with JID dropping some bars with different rap styles. He makes some football comparisons in the chorus: “Ooh, we have a penalty flag thrown at the thirty-yard line. Personal foul, unsportsmanlike conduct, number six on the defence, fifty.”

He narrates his life growing up in tracks such as Money Money and Crack Sandwiches. He raps about how he had to navigate his way through life and engage in questionable activities to earn a good standard of living. On the Lil Durk assisted Bruddanem, both artistes pledge loyalty to their brothers and sing about going all the way for their bros.

Earlier this month, JID revealed to Complex’s Jordan Rose that his next effort, the third project in his DiCaprio trilogy is going to be a Gangsta Grillz tape.

Listen to The Forever Story here.